Alice, Rosemary and Pamela cross into enemy territory at the National Women's Conference in Houston, where they come face-to-face with Feminist leaders.

Gloria, Bella and Jill put pressure on the White House to act on their proposals from the National Women's Conference. Phyllis prepares to leverage her political victories as the 1980 presidential ...

As Stop ERA grows and gains media attention, Betty Friedan, the mother of the Feminist movement, makes it her mission to take down Phyllis.

April Picks: The Movies and TV Shows You Can't Miss
a list of 20 images
updated 2 months ago

Search for "Mrs. America" on Amazon.com

Gloria, Bella and Jill put pressure on the White House to act on their proposals from the National Women's Conference. Phyllis prepares to leverage her political victories as the 1980 ...

What Roles Has Cate Blanchett Been Considered For? 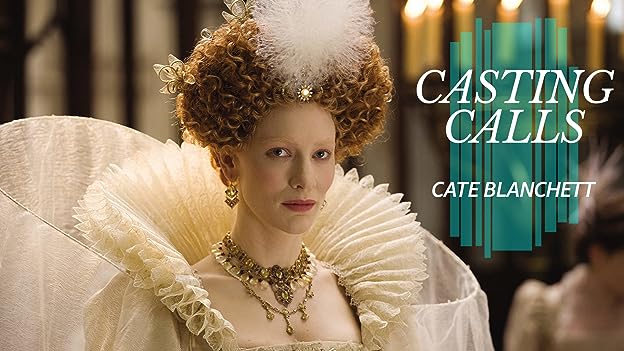 Cate Blanchett has two Oscars and a resume of both blockbusters and art-house hits, but she's missed out on some roles along the way.

Two ex-lovers activate a long-planned escape to disappear together.

A group of aspiring actors and filmmakers in post-World War II Hollywood try to make it big - no matter the cost.

Characters live in an alternative history in which Franklin D. Roosevelt was defeated in the U.S. presidential election of 1940 by Charles Lindbergh.

Follows Marianne and Connell, from different backgrounds but the same small town in Ireland, as they weave in and out of each other's romantic lives.

An inside look at the romantic and creative partnership between influential choreographer/director, Bob Fosse, and Gwen Verdon, one of the greatest Broadway dancers of all time.

A single mom whose son has moved out for college looks to begin a new life on her own.

An anthology series centered around the mysterious Geist Group, an unconventional wellness company and their equally unorthodox program, the Homecoming Initiative.

Q: How long is each episode?
See more »
Edit