Netflix StreamFest 2020: Our Editors' Picks
a list of 53 images
updated 4 months ago

Series TV
a list of 22 titles
created 1 week ago

TV Shows
a list of 27 titles
created 1 day ago 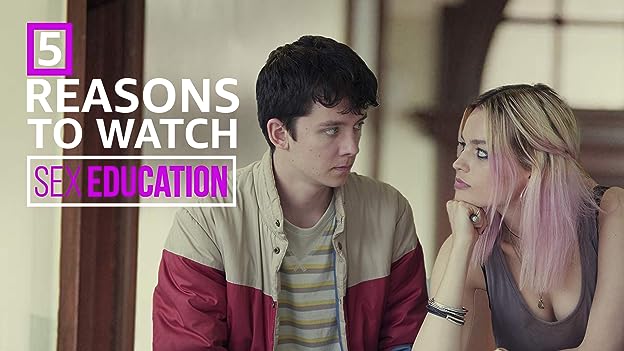 Across all episodes the vehicles and TV sets used in the production are all late 20th century (1970-1990) models rather than contemporary 21st century ones. This has been done deliberately as it adds to the slightly unreal context of the show. See more »

Just thought I'd write this after reading some early comments. These are meant to be 16-18 year olds in sixth form college. I can't speak for all seperate sixth-form colleges, but the one I attended did not have a uniform, was based in an old mansion and yes even in the UK we'd occasionally throw an American Football around. Just because it's not the expected experience doesn't mean it doesn't occur.

It may feel alien to most, but the environment felt very nostalgic to myself. Now the storyline premise, that's a whole different story!

As for the plot, at least it's original and two episodes in it hasn't disappointed.