Releases November 20, 2020
James Bond has left active service. His peace is short-lived when Felix Leiter, an old friend from the CIA, turns up asking for help, leading Bond onto the trail of a mysterious villain armed with dangerous new technology.

"The Mandalorian" — Watch the Season 2 Trailer

Watch the official trailer for Season 2 of "The Mandalorian," coming to Disney Plus Oct. 30.

Search for "No Time to Die" on Amazon.com 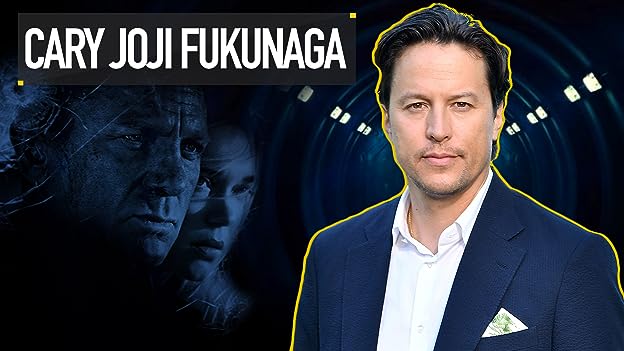 Bond has left active service and is enjoying a tranquil life in Jamaica. His peace is short-lived when his old friend Felix Leiter from the CIA turns up asking for help. The mission to rescue a kidnapped scientist turns out to be far more treacherous than expected, leading Bond onto the trail of a mysterious villain armed with dangerous new technology. Written by Universal Pictures

Bond is Back See more »

Rated PG-13 for sequences of violence and action, some disturbing images, brief strong language and some suggestive material. | See all certifications »

Fifth James Bond movie to film in Scotland. The fourth was 'Skyfall' (2012) which shot in the Highlands at Glencoe, and Glen Etive. The first, From Russia with Love (1963), filmed at various locations in the Argyll and Bute region). The second, The Spy Who Loved Me (1977), filmed at the Faslane Naval base whilst the third, The World Is Not Enough (1999), filmed at Eilean Donan Castle at Kyle of Lochalsh in the Highlands. 'No Time to Die' (2020) is the sixth Bond film to shoot in Scotland, if one includes the unofficial Bond spoof Casino Royale (1967) which shot in Killin in Stirling. Sir Sean Connery, the first actor to play James Bond on the big screen, was a Scot. The Scottish Dalness Estate once belonged to the Fleming family and James Bond creator Ian Fleming loved the Scottish region so much that he gave the James Bond character a Scottish genealogical lineage. The character's father, Andrew, comes from Glencoe, where 'Skyfall' (2012) filmed alongside the Buachaille Etive Mor mountain. In On Her Majesty's Secret Service (1969), James Bond is seen wearing a kilt. See more »

Q: What does the 25 in the title reference?
Q: What new gadgets are shown in the trailer?
See more »
Edit

No Time to Die See more »