Search for "The Batman" on Amazon.com

'The Batman' Trailer Break Down 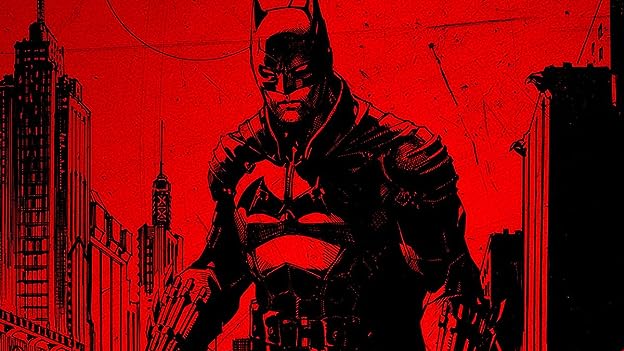 On this IMDbrief, we follow the Riddler's clues to break down the first trailer for The Batman.

The plot is unknown.

After Matt Reeves officially replaced Ben Affleck as director on Feb 23, 2017, Warner Brothers announced on Wednesday, January 30th, 2019 that Affleck would also no longer reprise his role as Bruce Wayne/Batman. On May 16, 2019, it was reported by Variety that Robert Pattinson was in negotiations to take on the role as Batman. On May 31, 2019, it was reported that he officially signed a deal to star as Bruce Wayne/ Batman and that he was the first choice by director Matt Reeves. Reeves confirmed the casting two days later on his twitter account by posting a GIF of Pattinson's character from the film Good Time (2017), accompanied by three bat emojis. See more »

Q: With Catwoman being in this film, will this film has some connections to Batman Returns?
Q: Will this be a film about the origins of the DCEU Batman (hence casting a younger actor)?
Q: Is The Riddler supposed to be a serial killer in this Batman film?
See more »
Edit