New and Upcoming VOD, DVD, and Blu-ray Releases
a list of 76 titles
updated 5 days ago
Create a list » 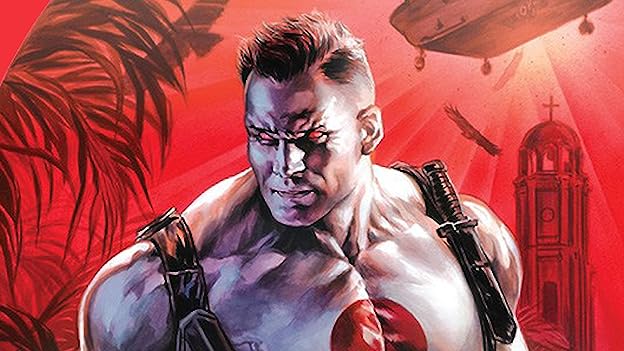 Bloodshot is an average movie that's brought down by its extremely generic and predictable plot with nothing shocking, smart or original. Its also got some inconsistent CG and action sequences that border on being incomprehensible but are relatively enjoyable. However, Vin Diesel is great and Eiza González and Guy Pearce are both really good. Its pretty well paced and the music by Steve Jablonsky is good.