IMDbProStarmeter
See rank
Play Trailer2:18
This Is the Year (2020)
2 Videos
24 Photos
Kate Katzman is an Irish-American actress, who was born in Philadelphia, PA and raised in Bucks County. Growing up, Kate didn't dream of becoming an actress. In fact, this animal lover wanted to be a veterinarian.

Her family moved to Palm City, Florida when she was seven. She started modeling in high school and following graduation from college, she moved to Miami to continue her career. A shy girl, who never considered acting, Kate was introduced by a mutual friend to the inimitable Burt Reynolds. He encouraged her to try acting and invited her to attend his prestigious master acting classes where she learned her craft as a theatre actress. "Burt loved to teach and he helped break out of my shell. Working with him, I was able to see the tiny things in a script where you could make an impact," said Kate.

She eventually moved to Palm Beach and began working in commercials and has been featured in countless magazines.

Kate made her movie debut in 2015 in the indie film, "Walt Before Mickey," playing Walt Disney's (Thomas Ian Nicholas) wife, Lillian. Her other credits include "This is the Year," "Santa in Training," and the neo-noir drama, "Adverse," opposite Mickey Rourke, Sean Austin, Penelope Ann Miller and Lou Diamond Phillips, which will be released in January 2021.

Her latest project is the co-starring role of movie director, Megan Albert, in "The Comeback Trail," starring Robert De Niro, Tommy Lee Jones and Morgan Freeman. The film, directed by George Gallo, was shot in Albuquerque, New Mexico. It is scheduled for release on November 13th of this year.

Kate is a farm girl at heart. She returns to her family home as often as possible. She is married to Dr. Scott Katzman, an orthopedic surgeon, who has been performing cutting edge, minimally invasive spinal surgery in Florida for many years. The couple has two young children. In her free time, she enjoys traveling the world with her family.
BornJanuary 1, 1985
BornJanuary 1, 1985
IMDbProStarmeter
See rank

Kate Katzman shares with IMDbPro her best advice for aspiring actors, lessons learned from her mentor and on The Comeback Trail set, and more! 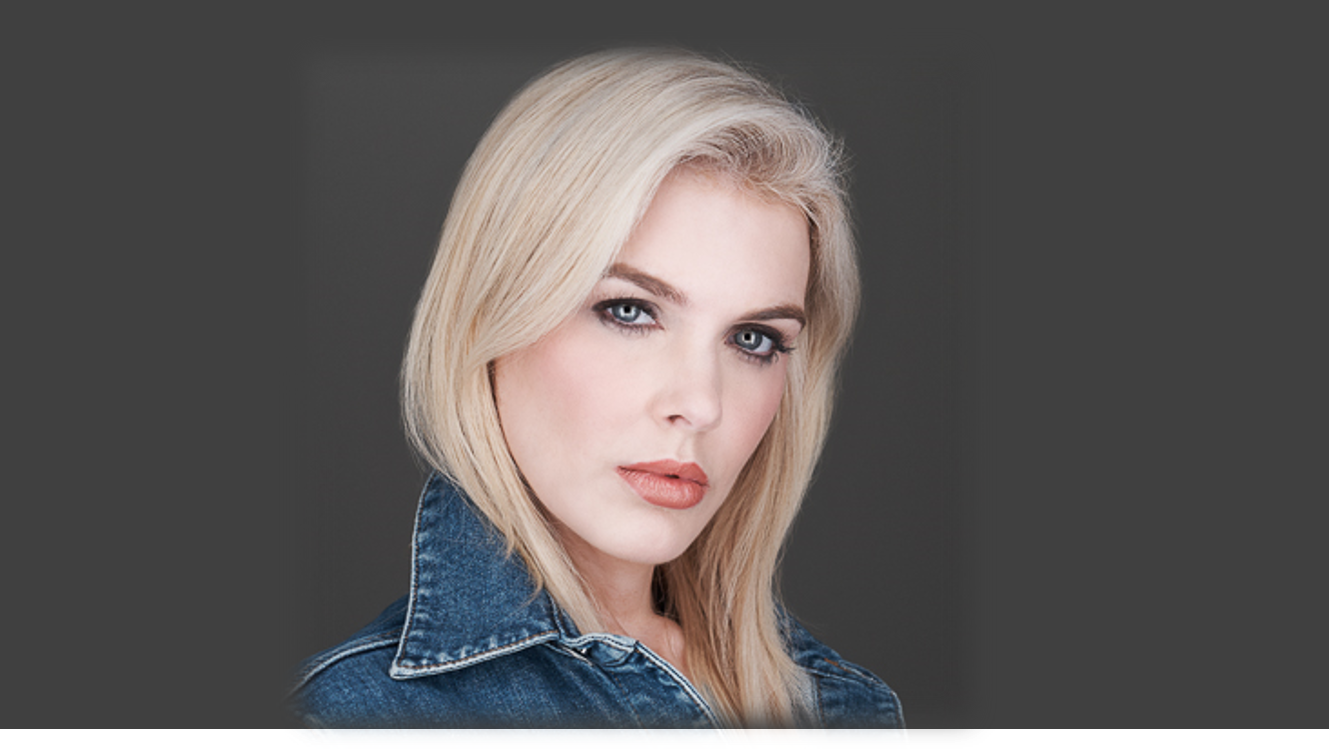