As the year comes to a close, we present the Top 10 Stars of 2021 on IMDb including Elizabeth Olsen, Florence Pugh, and more of Hollywood's brightest.

Be My Baby
Details only on IMDbPro »

October Picks: The Movies and TV You Can't Miss
a list of 31 images
updated 1 month ago

My favorites
a list of 41 people
created 3 days ago

How much of Zendaya's work have you seen?

The Rise of Zendaya 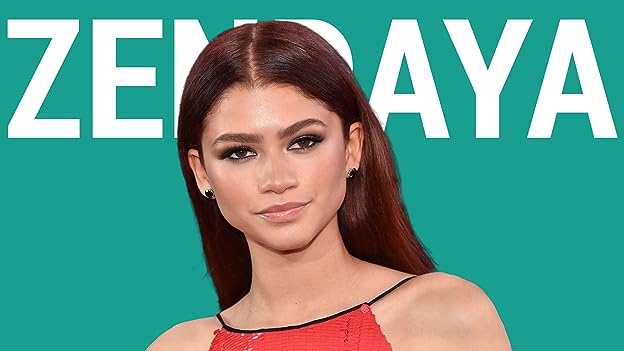 From a singing and dancing Disney Channel star in "Shake It Up" to lead roles in The Greatest Showman and HBO's "Euphoria," IMDb takes a look at Zendaya's rise to fame.

If I could have a Dancing with the Stars (2005) partner, it would be Michael Jackson, but since I can't any more - sadly - it would be Roshon Fegan. See more »