Table Scraps
a list of 38 people
created 1 week ago

How much of Natalie Morales's work have you seen? 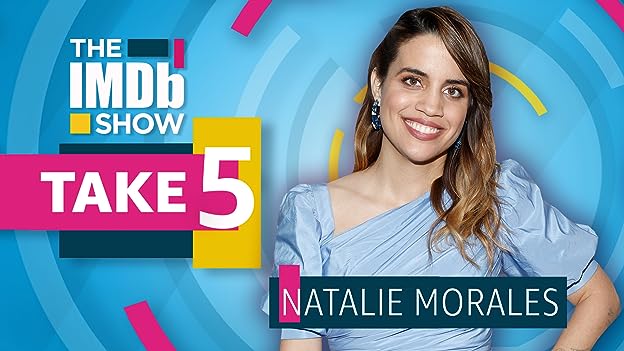