2021 TV Guide: The Best Shows Coming This Year
a list of 46 images
updated 11 months ago

Editors' Picks: Streaming at Home for the Holidays
a list of 34 images
updated 06 Dec 2020

How much of Jeremy Strong's work have you seen?

Who Are the 2022 Emmy Acting Nominees? 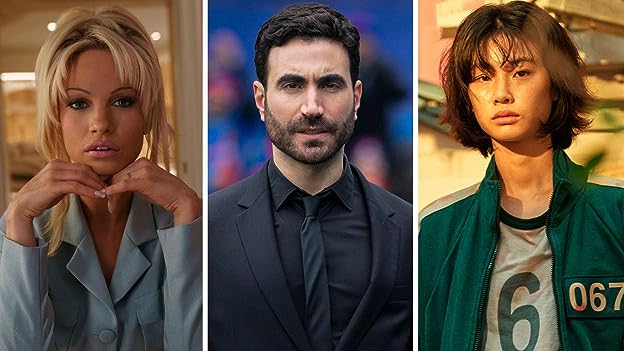 Check out our gallery of the nominees in the leading and supporting acting categories.

[on transitioning from stage to television] Most of my heroes had started out in the theater, so I was always doing plays, and I think initially it was just an escape and also a transcendent freedom that I discovered on the stage that I didn't feel anywhere else in my life. The transition into film took longer than I wanted, but I am grateful for the years of hardship that I went through because ... See more »