Editors' Picks: Our Favorite Reboots and Remakes
a list of 28 images
updated 5 months ago 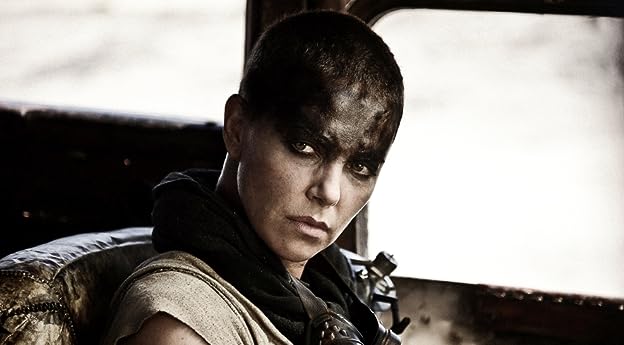 Recent productions on stage: Festen, Blood, The Modernists, In Arabia We'd All Be Kings, Roger and Vanessa, as well as the role of Dorimant in George Etherege's The Man of Mode at the National Theatre in London. See more »

I'm a bit of a micromanager. In the early days, directors and producers would get nervous about me being in the video village. But to me it really is a tool, just a fucking tool. I need to make sure that my tone is working, that's not about vanity, it's about is it working? I'm not saving lives, mate, but a surgeon would look at footage and the video of other people doing surgery, or a formula ... See more »

He was nominated for a 2004 Laurence Olivier Theatre Award for Most Promising Newcomer of 2003 in a Society of London Theatre Affliate for his performance in "In Arabia, We'd All Be Kings", performed at the Hampstead Theatre. See more »