Burn
Perdition
Details only on IMDbPro »

Lex Luthor
a list of 40 people
created 5 days ago

How much of Giancarlo Esposito's work have you seen? 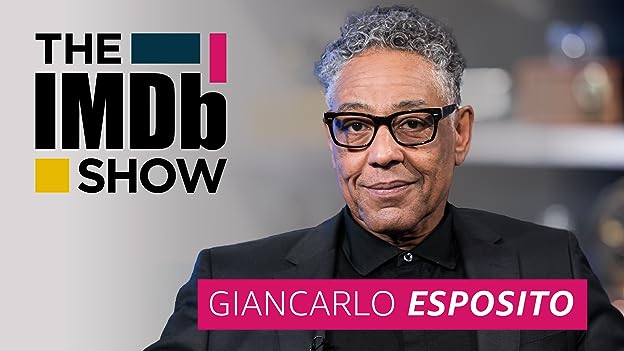 The "Better Call Saul" and "The Mandalorian" star builds brilliant villains, but admits he needs to brush up on his lightsaber skills for the next season of the hit Star Wars series.

Stage: Appeared in "Lost in the Stars" on Broadway. Musical. See more »

I first felt successful when I was 13 and in a show called "Seesaw". I came offstage and heard the applause of the theater audience and felt a sense of accomplishment. Around that time, my role model for success was Burt Lancaster. He was one of the first actors in Hollywood to start his own production company, and I respected him because he created something he believed in. Nowadays, I look to ... See more »

He was awarded a star on the Hollywood Walk of Fame at 6351 Hollywood Boulevard in Hollywood, California, on April 26, 2014. See more »