How much of Kurt Russell's work have you seen? 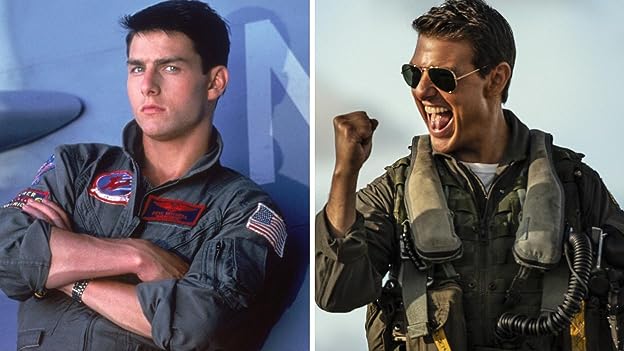 2018 The Christmas Chronicles (performer: "Santa Claus Is Back in Town")

2017 Goon: Last of the Enforcers (the director would like to thank)

2010 Escape from New Jersey (special thanks)

(April 16 to May 29, 1982) He acted in John Patrick's play, "The Hasty Heart," at the Ahmanson Theatre in Los Angeles, California with Gregory Harrison, Lisa Eichhorn and Edward Edwards in the cast. Martin Speer was director. A. Clark Duncan was set designer. See more »

Let's say you're the parent of a kid who's getting bullied at school. Your kid is getting punched around and he comes home and tells you about it, and your response is to say to your kid, "Now, are you sure you haven't done something to make him mad? Are you sure you didn't do anything to anger him?" and you never give the kid any credence as far as, "I believe you and I believe the bully. He ... See more »

His character Snake Plissken (of Escape from New York (1981)) is about to become a comic book. Published by theCrossGen imprint Code 6 Comics, the book will be known as The Snake Plissken Chronicles. It is marked for publication beginning in 2003. See more »