These stars are on the rise. How many do you recognize?

From "Better Call Saul" to "Severance," take a look at the 50 best drama series today, according to IMDb users. How many of these shows have you seen?

From new Avatar sequels to "Game of Thrones" spin-off "House of the Dragon," these are the most anticipated sequels, prequels, and spin-offs on IMDb.

How much of Cary Elwes's work have you seen?

How Cary Elwes Went From Fan to "Stranger Things" Star 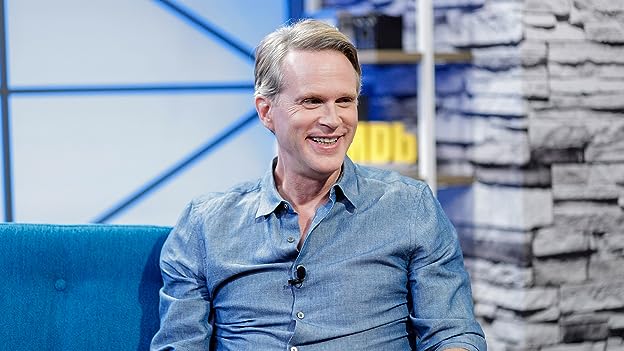 Making his debut as the mayor of Hawkins, Cary Elwes marvels at the '80s references and his young castmates on "Stranger Things."

2001 As You Wish: The Story of 'The Princess Bride' (Video documentary short) (thanks)

[19 Oct 2005] Attended a gala screening of "The Concert for Bangladesh Revisited with George Harrison and Friends" at the Warner lot in Burbank, California. See more »

I like historical pieces. History was my favorite subject in school, it was the only subject I excelled in. I love the idea of history and the idea that we may have the opportunity to learn from our past mistakes. See more »

For the video game The Bard's Tale (2004), he spent at least 20 hours in Los Angeles and London recording studios to bring his title character to life. In order for his character to converse with nonplayable characters in either a 'snarky' or 'nice' tone, both leavened with comic relief, Cary had to record two responses for every interaction - a total of 1,200 lines and a lot of his own script ... See more »