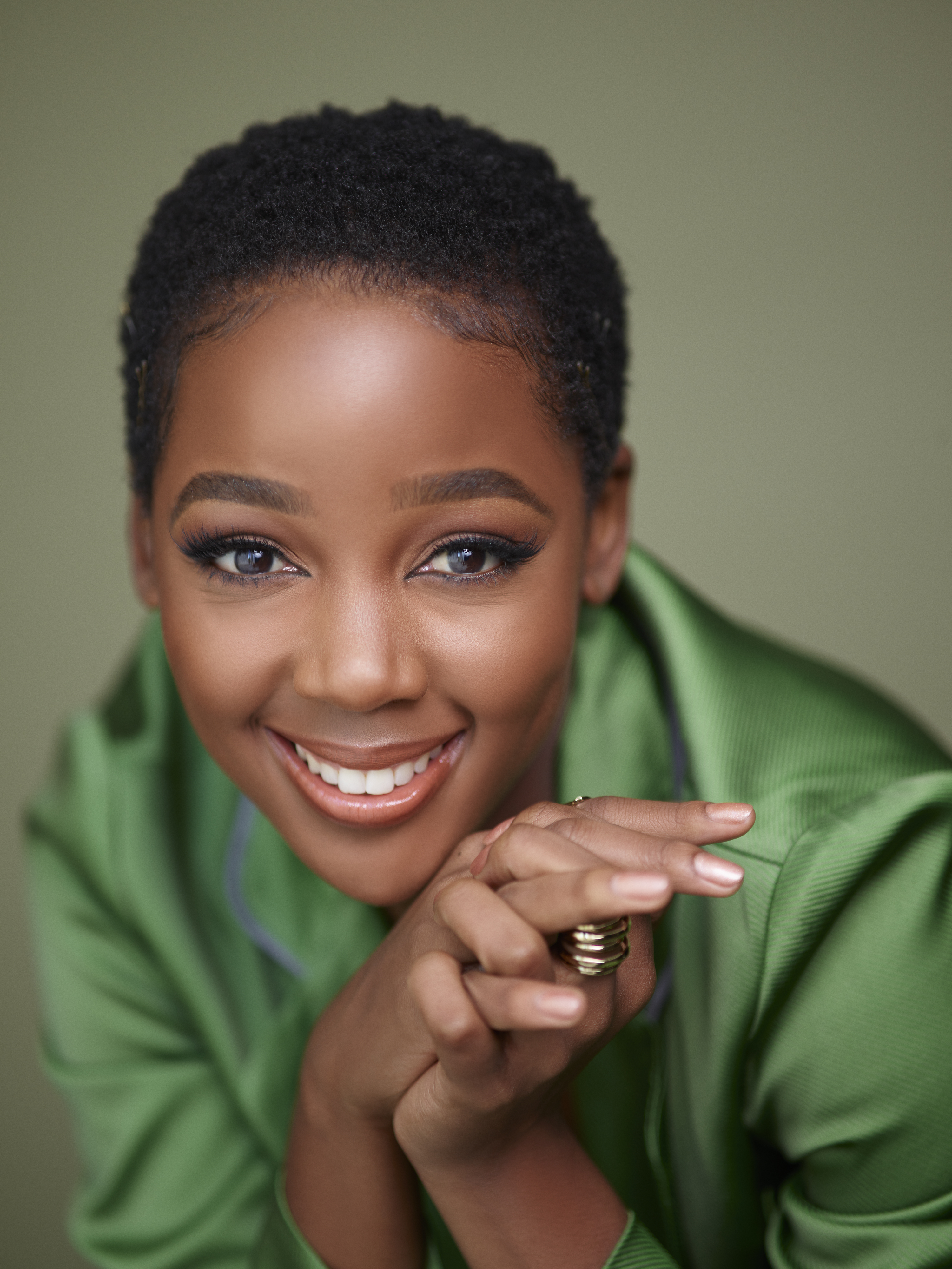 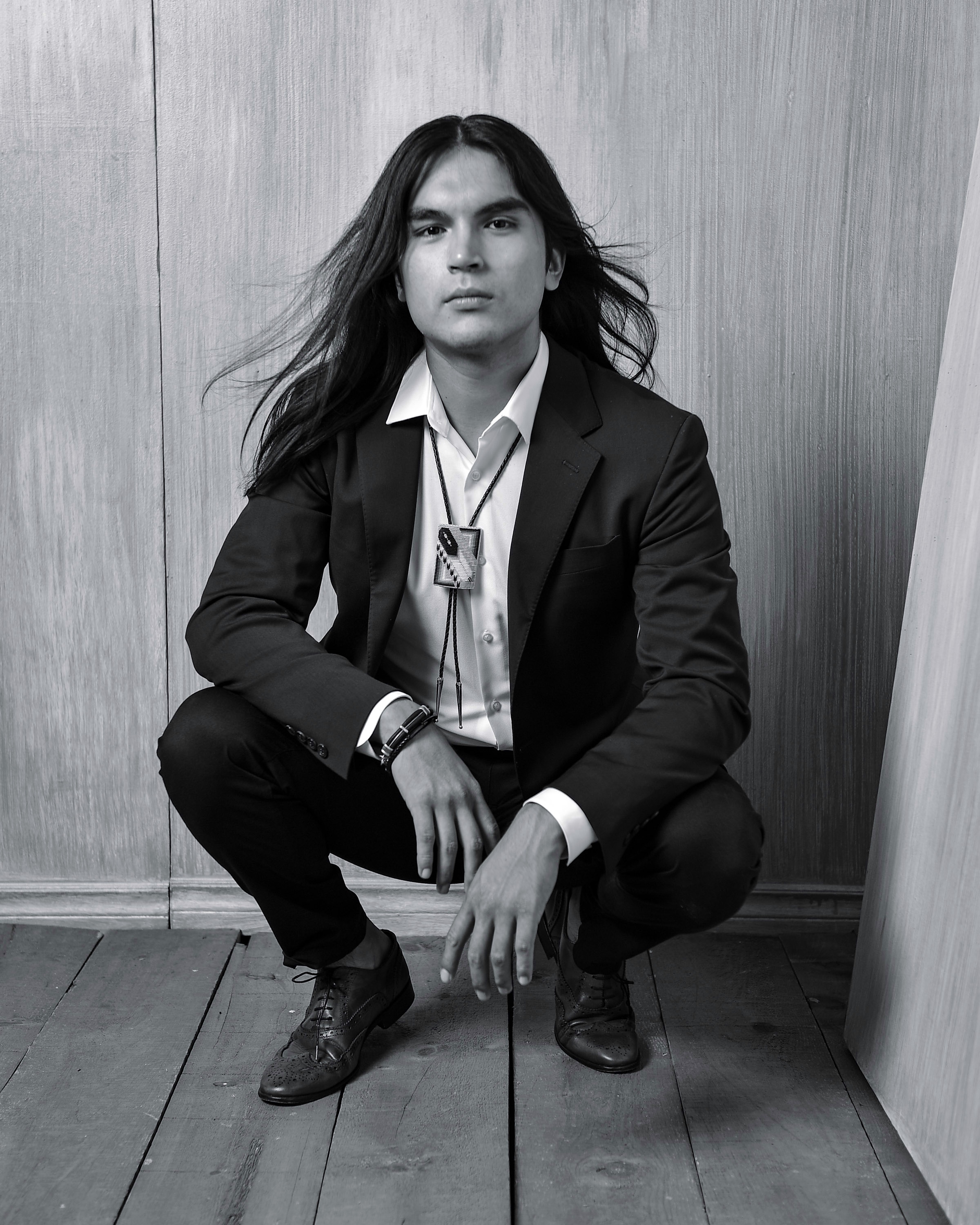 This September, rising star actress Thuso Mbedu will be seen as the lead of Sony's The Woman King opposite Viola Davis. In the historical epic feature directed by Gina Prince-Bythewood, Mbedu plays Nawi, an ambitious recruit who fights within the all-female military unit lead by Nanisca. The film was shot in Mbedu’s home country of South Africa and also stars John Boyega and Lashana Lynch.

Mbedu recently won an Independent Spirit Award, Gotham Award, and Hollywood Critics Association Award, and was nominated for a Critics Choice Award, for her starring role as “Cora” in Barry Jenkin's "The Underground Railroad", making her the first South African leading woman of a US television series. The limited series is based on Colson Whitehead's bestselling Pulitzer Prize winning novel, which the Oscar winner Jenkins adapted and directed.

An established actress in South Africa, Mbedu was nominated for her second International Emmy Award for Best Performance by an Actress in 2018 for her breakout performance on the series "Is'Thunzi". She won a SAFTA (South African Film & TV Awards) for Best Actress - TV Drama for her work on the series. That year, she was also featured on the cover of the Forbes Africa 'Under 30' issue highlighting African leaders.
PeopleThuso Mbedu
Photo by Kwaku Alston - © 2021 CTMG, Inc. All Rights Reserved. **ALL IMAGES ARE PROPERTY OF SONY PICTURES ENTERTAINMENT INC. FOR PROMOTIONAL USE ONLY. SALE, DUPLICATION OR TRANSFER OF THIS MATERIAL IS STRICTLY PROHIBITED.**