Search for "Jexi" on Amazon.com

Who Does Alexandra Shipp Want to Be Her Cartoon BFF? 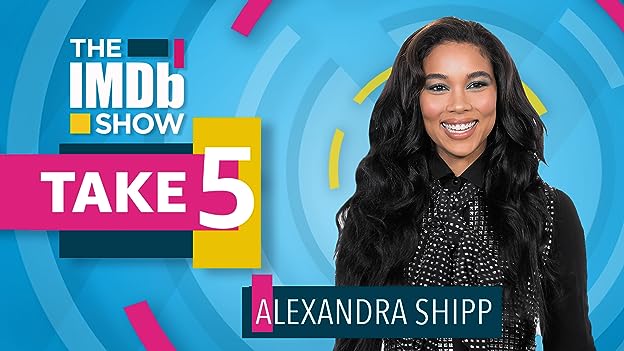 Kate is a young woman subscribed to bad decisions. Working as an elf in a year round Christmas store is not good for the wannabe singer. However, she meets Tom there. Her life takes a new turn. For Kate, it seems too good to be true.

Follows one memorable night in the life of LAPD officer Ray Mandel while hunting two cop killers on the loose.

Phil has a major dependency issue - he's addicted to his phone. He has no friends, he has a job writing pop culture "Top 10" lists, and his love life is non-existent. But his Facebook status is about to change. When he is forced to upgrade his phone, the latest model comes with an unexpected feature...Jexi - an A.I. life coach, virtual assistant and cheerleader. With her help, Phil begins to get a real life. But as he becomes less dependent on his phone, Jexi's artificial intelligence morphs into a tech nightmare determined to keep Phil all to herself, even if it means ruining his chances of finding success.

She had him at "hello"

Rated R for strong/crude sexual content and language throughout, some drug use and graphic nudity | See all certifications »

The reason for Phil's lower legs being strangely hidden by socks when posing for a dick pic is due to the significant scarring Adam Devine has due to an childhood accident. See more »

Jexi: That one makes me want to drop acid and fuck Bernie Sanders.
See more »

Q: Is this a remake of "Her"?
Q: surely this is a update of electric dreams
See more »

Why make garbage like this? This movie could have been very funny but they decided to embrace sophomoric raunch over comedy.

What is Hollywood doing to the comedy genre? Audiences have to endure this crap, look at the past entries like Stuber, The Hustler, and Long Shot; RIP to comedy and this maybe the final nail in the coffin.