Mobius puts Loki to work, but not everyone at TVA is thrilled about the God of Mischief's presence.

Loki, the God of Mischief, finds himself out of time and in an unusual place and forced - against his godly disposition - to cooperate with others.

Loki finds out The Variant's plan, but he has his own that will forever alter both their destinies.

June Picks: The Movies and TV You Can't Miss
a list of 29 images
updated 1 week ago

Search for "Loki" on Amazon.com 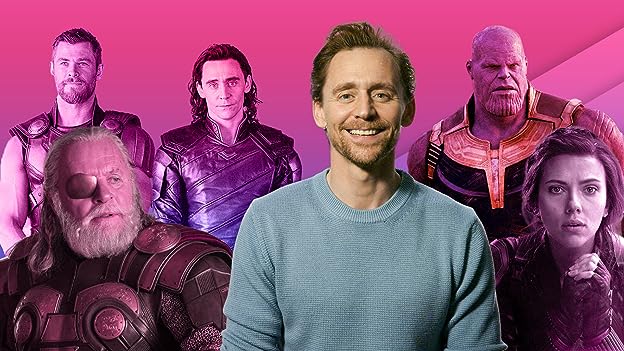 The mercurial villain Loki resumes his role as the God of Mischief in a new series that takes place after the events of “Avengers: Endgame.”

Series director Kate Herron said in June 2021 that the series doesn't align with any particular story in the comics. While it may pull some inspiration from here and there, there's not a major narrative adaptation like there was in Avengers: Age of Ultron (2015) or Captain America: Civil War (2016). The filmmaker made the comments to DigitalSpy, where she says Loki's story is something "not seen or read before." See more »

[In a presidential suit]
Loki: Oh, come on! What did you expect?
See more »

The range of emotion that Tom expresses within a 2 minute span is actually incredible. Love him as an actor and I think this show is going to be great.