PG-13 | 1h 42min | Comedy, Drama | 7 July 2020 (Canada)
In the ensuing years from losing her vocalist brother in a car crash, a young guitar prodigy comes into play - which is left to speculation that he could be a reincarnation of her late brother.

Search for "Mighty Oak" on Amazon.com 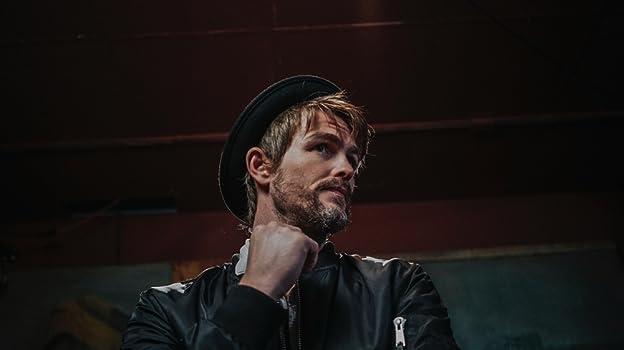 IMDbPro caught up with Ben Milliken to hear his advice for aspiring actors, what he loves most about directing, and more!

Janel Parrish plays music manager Gina Jackson whose life is shattered when her brother and lead vocalist, Vaughn (Levi Dylan), is killed in a tragic accident. Ten years later, when a young guitar prodigy Oak Scoggins (Tommy Ragen) enters her orbit, she becomes convinced that this young man is the reincarnation of Vaughn, but is he? Written by Oak

It Was His Music. But Was it His Soul?

Mighty Oak was filmed mostly in Ocean Beach, California where Director Sean McNamara grew up every summer as a kid. See more »

When Oak receives the "Still awake?" text message, his iPhone says it is 1:00pm, yet the scene is set late at night. See more »

Rarely does a movie recieve a 10 by me, but I watched this with my girlfriend, and son and we were blown away. Its rare a film has all three rules of a 10/10 combined well within it: Love story, Plot, and lastly but most important, quality ending.