Check out our editors' picks to get the lowdown on the movies and shows we're looking forward to this month. 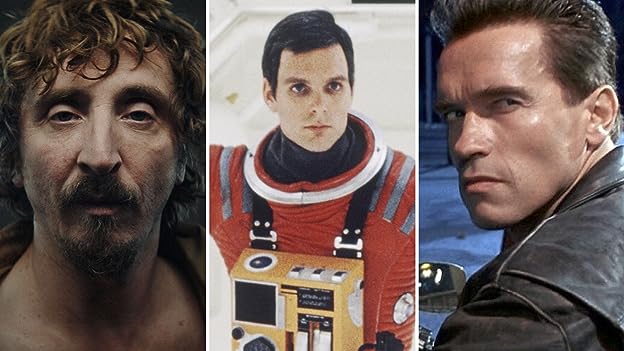 Greed and class discrimination threaten the newly formed symbiotic relationship between the wealthy Park family and the destitute Kim clan.

I am giving it a solid 7. Good movie. Reminds me to snowpiercer from Bong Joon Ho but in this case the prision is vertical and not horizontal (train) but challenges the human behavior in a similar way. Good movie!

Q: When is this movie coming out for the general public?
Q: Is there any clue of who created The Hole and its system?
See more »
Edit