Netflix film
a list of 37 titles
created 9 months ago 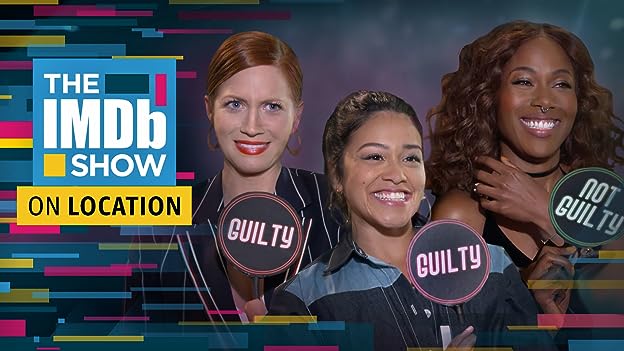 Taylor Swift wrote a song titled "Death by a Thousand Cuts" inspired by this film on her seventh studio album "Lover". See more »

At around 40:27 Hype is holding the joint when Erin says she has to go to the bathroom. Then 1 second later he tells her to give him the joint first, which she is now suddenly holding. See more »

Paul: You've been blessed with a broken heart. When it doesn't hurt anymore that's when it's really over. Live in THIS as long as you can.
See more »