TV-MA | 35min | Drama | TV Series (2018–2020)
Episode Guide
22 episodes
2:03 | Trailer
21 VIDEOS | 93 IMAGES
Two sisters, who could not be more different or distanced from each other, are forced to move back to their childhood neighborhood, after the death of their mother, only to discover her past and the shocking truth about her identity.

With the weight of their mother's legacy on their shoulders, the sisters are forced to decide whether they will ultimately stay together or go their separate ways.

It's Lyn's time to shine

Emma and Lyn take their romantic relationships to new heights; a looming figure from the sisters' past returns. 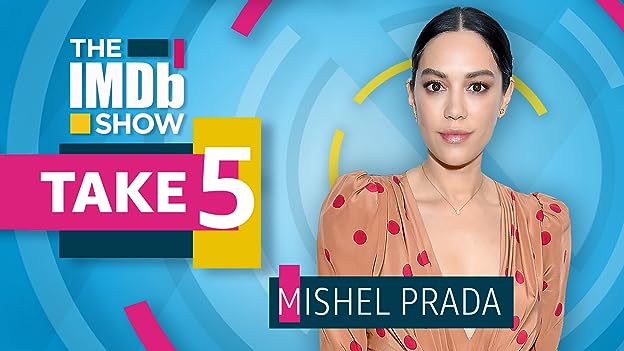 I can't remember where I heard about this show but it was early 2018. I was interested because the themes and characters seemed a bit unique and different than most anything else on tv. I noted the date for the premier and caught up to the four episodes over the holiday. Wow! What a show! I'm not Mexican American but it feels very authentic. What was most impressive was that I immediately identified and connected with the characters. The writers have done a fantastic job conceptualizing each character and creating meaningful and realistic relationships between them. I cared about their stories and where they were headed after the only the first episode. It's the kind of excellent writing that transcends any particular ethnicity or culture.

It's Starz so there's a fair amount of sex, which works here; but that component is less a distraction and more a compliment to the overall show. The only disappointment was finding out how short this season is... only 6 episodes. I sincerely hope that Starz brings this back soon. Highly recommend!