Death on the Nile

While on vacation on the Nile, Hercule Poirot must investigate the murder of a young heiress.

No Rated
a list of 23 titles
created 6 months ago 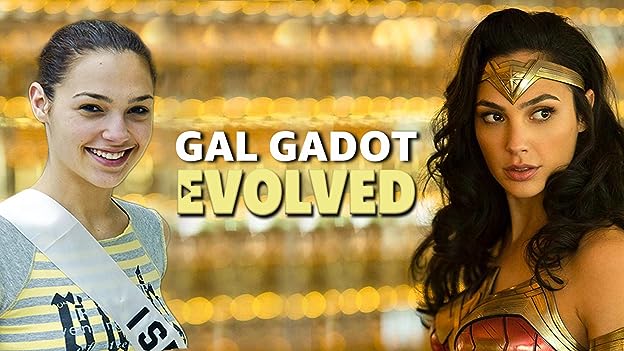 Hercule Poirot: The romance of the desert has the power to seduce. I ask you: have you ever loved so much, been so possessed by jealousy, that you might kill?
See more »