August Picks: The Movies and TV Shows You Can't Miss
a list of 10 images
updated 11 months ago

Search for "Good Boys" on Amazon.com 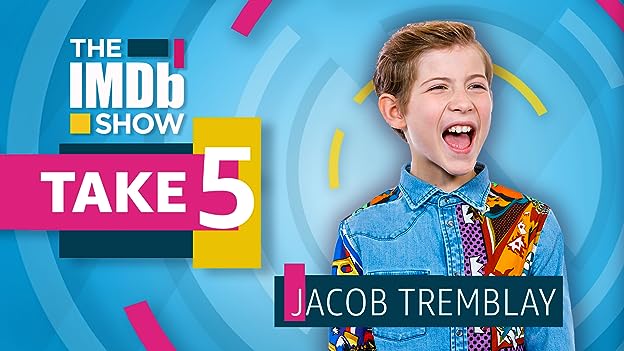 Jacob Tremblay, star of the new comedy Good Boys, compares his family to an infamous reality TV show and reveals an unusual pick for the Star Wars character he'd like to play.

A married couple is forced to reckon with their idealized image of their son, adopted from war-torn Eritrea, after an alarming discovery by a devoted high school teacher threatens his status as an all-star student.

Two co-dependent high school seniors are forced to deal with separation anxiety after their plan to stage a booze-soaked party goes awry.

Invited to his first kissing party, 12-year-old Max asks his best friends Lucas and Thor for some much-needed help on how to pucker up. When they hit a dead end, Max decides to use his father's drone to spy on the teenage girls next door. When the boys lose the drone, they skip school and hatch a plan to retrieve it before Max's dad can figure out what happened. Written by krmanirethnam

You Must Be This Tall to See This Movie See more »

Rated R for strong crude sexual content, drug and alcohol material, and language throughout - all involving tweens | See all certifications »

Will Forte, Jacob Tremblay, and Keith L. Williams all previously worked in The Last Man on Earth (2015). See more »

Just prior to 13 minutes into the movie when the Bean Bag Boys are eating in the cafeteria the students at the table behind them disappear than reappear several times during the conversation. See more »

Figured I would go in this movie with low expectations, I thought was going to leave this film feeling the same I felt about Role Models(2008). And has I sat through this movie I found myself very entertained by it, the film proved to be an enjoyable misadventure after another. It never goes to overboard with the raunchiness, I believe it was cause the boys age, and the foul mouth dialogue said by boys in the movie has a funny realism to it unlike Role Models which was intent on shock value.

The boys make you forget there child actors and they feel real friends, and at no point they never come across has annoying, you simply enjoy and root for them all the way. Never takes itself too seriously at any point. It is simply a funny raunchy tale about coming of age. But I must say if you are easily offended, you should avoid this.