Highlights From the 2020 Oscars

Watch Parasite make Oscars history and other top moments from the 2020 Oscars telecast. 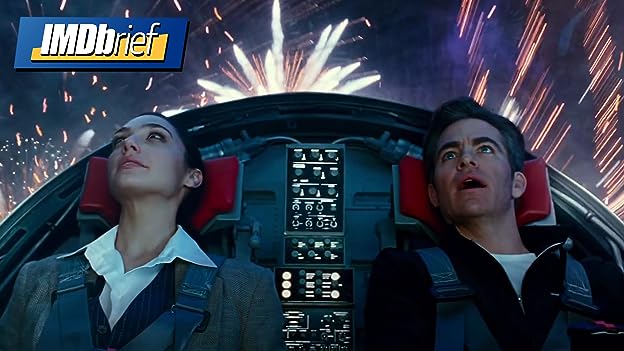 The first trailer for Wonder Woman 1984 is so overloaded with Easter eggs that we can hardly sort the yolk from the shell, so let's break down what the very '80s trailer reveals about DC super-villain Maxwell Lord.

Part of the film was shot on 70mm IMAX cameras and expand aspect ratio during select sequences. See more »

Q: So this is sequel to Wonder Woman but a prequel to Man of Steel, Batman VS Superman, Justice League, & Aquaman?
Q: Any clues about the 80's soundtrack?
Q: In the movie Batman V Superman, Bruce Wayne tells Diana that she has not recovered from Steve's death and has been "missing" for over 100 years. How does she appear in 198?
See more »
Getting Started | Contributor Zone »

The Ring
Lawrence of Arabia
Funny Girl
The Graduate
WarGames