New and Upcoming VOD, DVD, and Blu-ray Releases
a list of 55 titles
updated 23 hours ago

What Roles Has Gal Gadot Been Considered For? 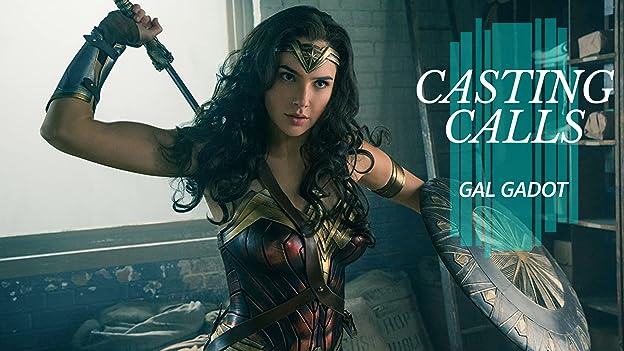 IMDb takes a look at Gal Gadot's biggest roles and the parts she never got the chance to play, including a major role in the James Bond franchise.

The final scene takes place during Christmas time. The film was released in theaters and HBO Max on Christmas Day. See more »

In the Egypt car chase scene, when Diana says, "I've got this," her red, blue, and gold suit can be seen under her white shirt. In shots leading up to this, her white shirt is open and the suit is clearly not there. See more »

DC Comics and William Moulton Marston are credited even before the title. See more »

I don't know what's in it for the people giving good reviews. This is trash. Boring, senseless and most importantly amateur acting. Don't waste your time.

Q: So this is sequel to Wonder Woman but a prequel to Man of Steel, Batman VS Superman, Justice League, & Aquaman?
Q: In the movie Batman V Superman, Bruce Wayne tells Diana that she has not recovered from Steve's death and has been "missing" for over 100 years. How does she appear in 1984?
Q: Why is it 'WW84'? What's the significance of 1984?
See more »
Edit