TV-MA | 8h 47min | Action, Drama, Mystery | TV Mini-Series (2019)
Episode Guide
9 episodes
0:42 | Trailer
32 VIDEOS | 442 IMAGES
Set in an alternate history where masked vigilantes are treated as outlaws, Watchmen embraces the nostalgia of the original groundbreaking graphic novel of the same name, while attempting to break new ground of its own.

A God Walks into Abar

Angela's mysterious past in Vietnam is at last revealed.

Deep under the influence of Nostalgia, Angela gets a firsthand account of her grandfather's journey.

Under Lady Trieu's care, Angela undergoes an unconventional treatment; Laurie chases down a lead; The Smartest Man in The World delivers a stunning defense of his past actions.

The Rise of Will Smith

As Will Smith joins the cast of "The Fresh Prince of Bel-Air" for a reunion on HBO Max, we take a look at his rise to fame.

Search for "Watchmen" on Amazon.com 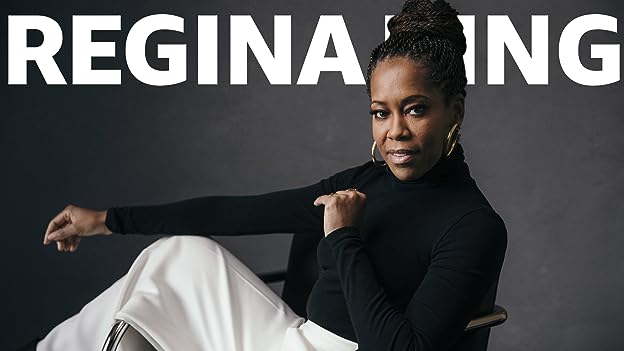 Set in an alternate history where masked vigilantes are treated as outlaws and must embrace the nostalgia, Detective Angela Abar investigates the reemergence of a white supremacist terrorist group inspired by the long-deceased moral absolutist Rorschach.

Quis custodiet ipsos custodes? is a Latin phrase found in the work of the Roman poet Juvenal from his Satires (Satire VI, lines 347-348). It is literally translated as "Who will guard the guards themselves?", though it is also known by variant translations, such as "Who watches the watchers?" and " Who will watch the watchmen?". The original context deals with the problem of ensuring marital fidelity, though the phrase is now more commonly used to refer to the problem of controlling the actions of persons in positions of power, an issue discussed by Plato in the Republic. See more »

Throughout the entirety of season 1, many characters are saying "calvary" instead of "cavalry" when referring to the Seventh Kavalry. See more »

Each episode title appears onscreen as a sign or in the background of a scene. See more »

Had to write this review considering all the hate. Great pilot, one of the best ones I've seen in a long time. Beautifully shot, great acting, intense, relevant and highly entertaining. If you have any taste for thought provoking movies, books or shows, you'll love it.

Q: For those who know neither the film nor the source book, is this a show about superheroes taking down "bad guys" and/or supervillains?
Q: Is this a sequel to the original graphic novel or a loose adaptation?
Q: Is this series canon to the movie?
See more »
Edit