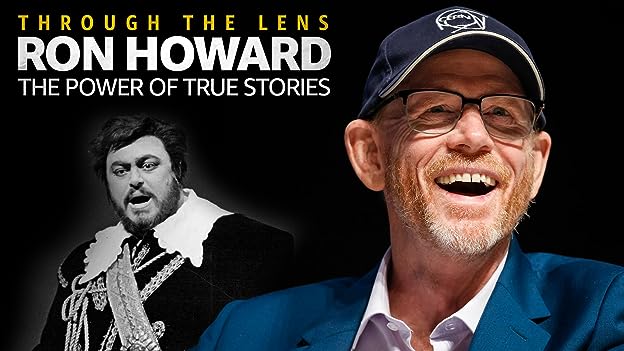 Luciano had built aid centers in Bosnia, Guatemala, Kosovo, Tibet, Cambodia, and Angola. His charities and foundations have raised millions of dollars for children in conflicts around the world. This work continues to this day through La Fondazione Luciano Pavarotti. See more »

If you like Pavarotti, then you're likely to enjoy this film. I recommend it for fans of the man and his music.