Expected December 22, 2021
In the early years of the 20th century, the Kingsman agency is formed to stand against a cabal plotting a war to wipe out millions.

Search for "The King's Man" on Amazon.com

Everything We Know About 'The King's Man' 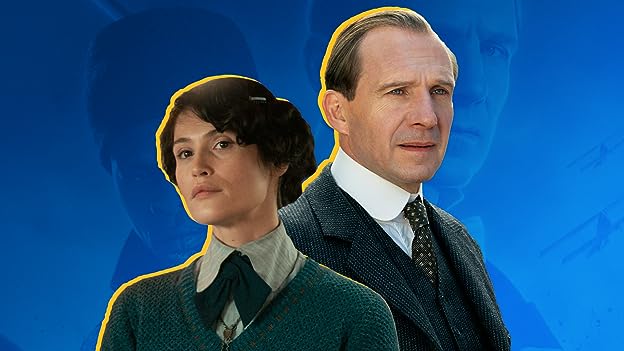 Let's break down the X-Men connections, shadowy historical bad guys, and everything else we know about The King's Man.

In the early years of the 20th century, the Kingsman agency is formed to stand against a cabal plotting a war to wipe out millions.

Rated R for sequences of strong/bloody violence, language, and some sexual material | See all certifications »

Duke of Oxford: Throughout time, our people robbed, lied, and killed. Until one day, we found ourselves... noble men. But that nobility never came from chivalry. It came from being tough and ruthless.
See more »

Q: Is it related to Kingsman: The Secret Service (2014) and Kingsman: The Golden Circle (2017)?
Q: Who is the young recruit showed in the trailers?
See more »
Edit