Oscars 2020: Nominated Titles
a list of 38 titles
updated 3 months ago

December Picks: The Movies and TV Shows You Can't Miss
a list of 18 images
updated 5 months ago
Create a list » 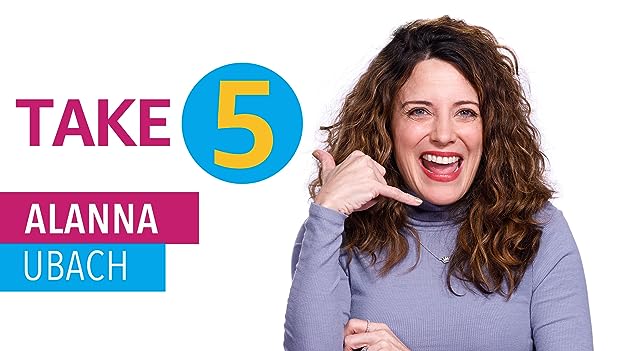 Legendary performer Judy Garland arrives in London in the winter of 1968 to perform a series of sold-out concerts.

Jo March reflects back and forth on her life, telling the beloved story of the March sisters - four young women, each determined to live life on her own terms.

American security guard Richard Jewell saves many lives from an exploding bomb at the 1996 Olympics, but is vilified by journalists and the press who falsely reported that he was a terrorist.

When Gretchen Carlson slaps Fox News founder Roger Ailes with a lawsuit alleging sexual harassment, not a soul could predict what would happen next. Her decision leads to Fox News correspondent Megyn Kelly coming forward with her own story, as well as multiple other women, inciting a movement that reverberates around the world. Written by Jwelch5742

While the movie is centred on sexual harassment in the workplace, Margot Robbie revealed she didn't fully realise what it was until reading the script. "One of the lines that shocked me when I first read the script was that sexual harassment includes any unwelcome sexual advances," she told the Herald Sun on Saturday. "I always thought it required physical contact for it to be considered illegal or wrong. That really shocked me." Margot said recognising that such harassment did not have to be physical, but also be verbal, prompted her to join the film. See more »

Megyn Kelly: If I learned anything this year, it's to not get sucked into a fight with someone who has better reason to be in it than you do.
See more »

While I wasn't all that familiar with this story that went on behind the scenes at Fox News, I was very intrigued to see a film tackling one of the very first stories of women taking a stand against a powerful man, abusing that power. While this was a great story overall, there are a lot of elements missing here that could've made it a fantastic film. This film feels more like a tool to showcase how corporations have been run in the past, but there wasn't enough depth to really dive in. Filled with great performances and a true story worth exploring, here's why I believe Bombshell is one big missed opportunity.

This film follows a few main characters, but the centrepiece of this story is the fact that Roger Ailes would sexually harass women in order to give them higher positions at Fox News. He did this for years and many of these women kept silent in order to keep their jobs. If this film is accurate, Gretchen Carlson was the first one to speak up and many began to follow her lead. There is a lot of information and many insightful moments that kept my attention, but this film severely suffers from relying on those two things. More than anything, Bombshell wants to get messages out, but the pacing was slow and it felt like I was watching a newspaper article unfold on-screen.

Charlize Theron as Megyn Kelly was a show-stopper, Margot Robbie as Kayla Pospisil won me over every single time she was on-screen, and Nicole Kidman committed to her role of Gretchen Carlson to the point that I believed every action she made. The problem is that the material they were working with didn't care about making a masterful piece of cinema. This movie would've worked so much better as a documentary in my opinion. Yes, these performances will absolutely be remembered, but the information I got from this movie is what I will remember it for, rather than the film itself.

This film is being recognized the most for Margot Robbie and Charlie Theron's performances and the Make-Up and Hairstyling awards, which it absolutely should be, but I also feel another positive is the fact that it also has no shame. This film is presented in a way that makes news outlets look like a disaster to work for and I admired that aspect. I enjoyed watching this movie for the most part, but it just felt like it dragged on, which was surprising, seeing as it only clocks in at about 108 minutes.

In the end, Bombshell is well-intentioned but ultimately comes across as an exposé. The performances are all fantastic and the story itself was intriguing enough to hold my attention the whole time, but there wasn't much else to latch onto. While this story deserved some kind of film, I don't believe an adapted narrative was the right decision. Overall, I would say this movie is worth watching, in terms of being informed, but it feels bland otherwise. I wouldn't say this movie deserves your attention, but the story does, however you choose to find out about it. As a whole, it's okay.

Q: Will this be a theatrical, online streaming, or straight to DVD release?
See more »
Edit