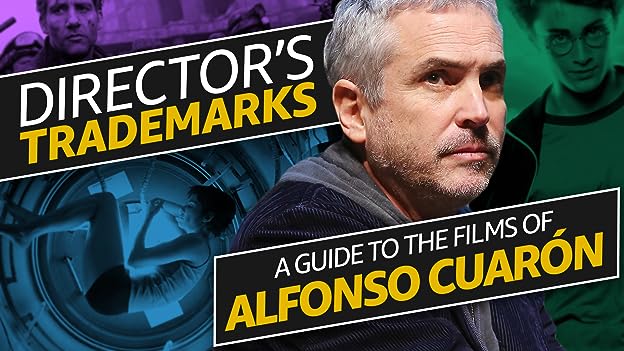 IMDb dives into the distinct trademarks of Alfonso Cuarón's directorial style to illustrate what Children of Men, Gravity, Y Tu Mamá También, and his latest, Roma, have in common.

A young woman embraces her pregnancy while she and her family set out to prove her childhood friend and lover innocent of a crime he didn't commit.

The story of Dick Cheney, an unassuming bureaucratic Washington insider, who quietly wielded immense power as Vice President to George W. Bush, reshaping the country and the globe in ways that we still feel today.

A young African-American man grapples with his identity and sexuality while experiencing the everyday struggles of childhood, adolescence, and burgeoning adulthood.

In the 1950s, a music director falls in love with a singer and tries to persuade her to flee communist Poland for France.

Two astronauts work together to survive after an accident leaves them stranded in space.

A depressed uncle is asked to take care of his teenage nephew after the boy's father dies.

Throughout the movie we are told that the husband is in Quebec. Towards the end when they go to the Playa and are having dinner, the mother tells the children that he was never in Ottawa. Ottawa is in Ontario and not in Quebec. See more »

Fermín: And I started drinking, and then huffing. I was dying. But then I discovered martial arts. And everything came into focus. Just like when you look at me.
See more »

I sincerely tried to get into this movie. I was honestly bored throughout the film. I loved the camera work and get what this was going for. I just could not get invested as much as I wanted to. Not a bad movie. Just not keeping me tuned in. Although I do say again Cinematography was very nice throughout the film.

Q: What's the name of the movie that is shown while Cleo and Fermin are in the cinema?
Q: Who's Para Libo shown in the last scene of the film?
Q: What are the models of the toy cars the boy plays with in the restaurant, just before the mother announces the news about their dad?
See more »
Edit