film completati
a list of 46 titles
created 6 months ago 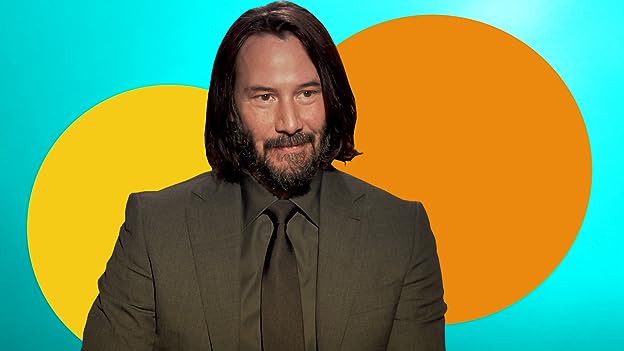 Its the World Vs. Wick See more »

When the Bowery King says, "If you cut a king, you better cut him to the quick", he is rephrasing the Ralph Waldo Emerson quote, "When you strike at a king, you must kill him". This was also said by DCI Tony Gates in the TV series "Line of Duty". See more »

During the assault in the library, Wick's opponent despite having the clear height advantage, only actually uses one of his arms in the latter half of the fight with it trailing behind him perfectly healthily yet completely unused, this could be down to a lack of choreography in the fight behind the scenes. See more »

Another significant increase in body count contribution, not including the injured and\or maimed, as John inserts his wickedness into the flesh and bones of those whose aim is unworthy of their role in organised crime, either that, or they've never handled a weapon or are visually impaired or only shoot blanks or all three.

Q: When will Chapter 4 start production?
Q: What other trilogy (and counting) has a progressively higher IMDb rating for each of its movies?
Q: Do I need to see the first two movies to enjoy this movie?
See more »
Edit