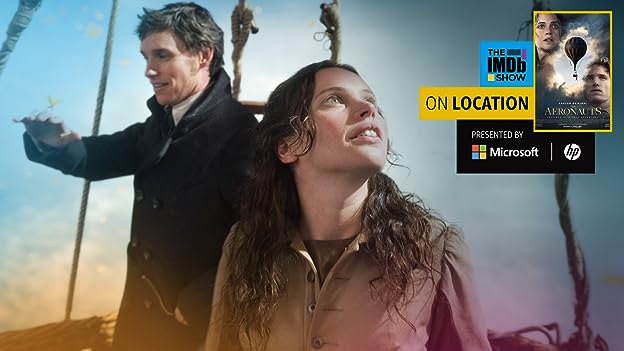 In 1785, Jean-Pierre Blanchard demonstrated using a parachute as a means of safely disembarking from a hot-air balloon. While Blanchard's first parachute demonstrations were conducted with a dog as the passenger, he later claimed to have had the opportunity to try it himself in 1793 when his hot air balloon ruptured and he used a parachute to descend. Jean-Pierre died from injuries sustained when he fell from his balloon after suffering a heart attack, in 1809. His wife Sophie continued as a solo balloonist after his death. Sophie Blanchard was known to dress distinctively, as to be seen from a distance, gave parachute demonstrations, and specialized in night ascents and fireworks displays. On 6 July 1819, her hydrogen-filled balloon caught fire and crashed into the rooftops of the Rue de Provence, Blanchard fell to the streets below and died. She is buried in the Père-Lachaise Cemetery in Paris. Her tombstone that still stands, was paid by a collect money from the French public and shows a sculpture of a burning balloon and the inscription "Victime de son Art et de son Intrepidite" (Victim of her Art and Intrepidity). See more »

Several characters address Amelia as Miss Wren which is her maiden name. No gentleman would do this especially in Victorian times. Amelia is a widow and should therefore be addressed by her late husband's name as Mrs. Rennes. See more »

Amelia Wren: So, you didn't have room for oils, but you did for brandy?
James Glaisher: Well, a scientist is nothing without his equipment.
See more »

In a truly bizarre twist, the makers of The Aeronauts (2019) decided to tell the story about an 1862 hot-air balloon flight by scientsts James Glaisher and Henry Coxwell by dumping Coxwell and replacing him with a fictional female character. The resulting rewrite of history makes no sense at all and reduces what might have been an interesting story to rubbish. What we're left with is a bowdlerized historical event rendered in CGI to the max. Eddie Redmayne plays the real-life James Glaisher while Felicity Jones plays the fictional Amelia Rennes. The Victoran-Era story that we're left with is preposterous.

To add insult to injury, Jones' character is one of the most annoying females I've seen in a film in a long time ... well since BOOKSMART. Totally out of character for the Victorian Era, this shrieking harpy is loud and pushy and rude. Redmayne pretty much walks through his part. His parents, played by Tom Courtenay and Anne Reid, are way too old for their roles.

Another gripe is the racial parade of Blacks and Asians all done up in the Victorian finery. So there's another PC push that is not historically accurate, plus Redmayne's friend/assistant is Indian. Victorian England was not that culturally fluid.

Probably 90% of the film is dominated by CGI and green screen technologies that always seem to have that flat, unnatural look. And isn't it amazing how Jones can hang on to icy, frozen ropes and dangle in mid air. Total bosh!