TV-14 | 1h | Adventure, Drama, Family | TV Series (2019– )
Episode Guide
23 episodes
0:31 | Trailer
29 VIDEOS | 371 IMAGES
A young girl is destined to liberate her world from the grip of the Magisterium which represses people's ties to magic and their animal spirits known as daemons.

Tower of the Angels

Will and Lyra make a plan, unaware of the dangers or the cost involved.

Will and Lyra set out to retrieve what's been lost. Mary takes a leap of faith.

TV Tracker: Renewed and Canceled Shows
a list of 112 images
updated 1 day ago

November Picks: The Movies and TV You Can't Miss
a list of 21 images
updated 3 months ago 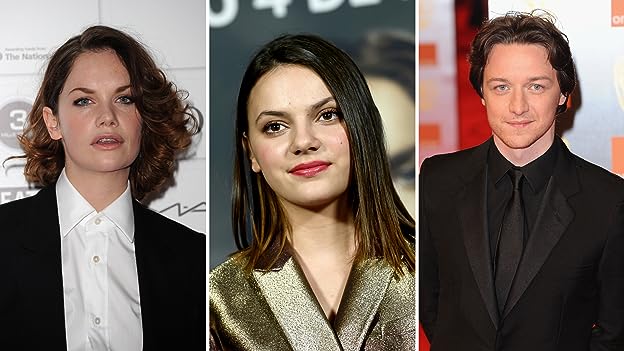 Since the publication in 1995, the "His Dark Materials" novels has been published in more than 40 languages and has sold worldwide close to 18 million copies. The announcement of the BBC adaptation was made in 2015, on the 20th anniversary of the novel. See more »

I despair at some reviewers on here. How can anything be given a rating of '1' especially if they haven't even watched the whole of an episode? The start of any such series will need to build a story and will take a while to develop characters. The scenery and CGI alone must warrant a high rating given the atmospheric mood they create. You just can't please some people who seem to think this stuff is easy!

I enjoyed the first episode and am looking forward to the rest, to watch the story unfold. However, I won't add a rating at the moment because I haven't seen enough to judge it fairly. Ignore the '1' and '2' ratings - I think there's a low IQ convention in town.