November Picks: The Movies and TV Shows You Can't Miss
a list of 10 images
updated 10 months ago
Create a list »

GLOBAL SERIES
a list of 41 titles
created 9 months ago

Jack heads to the Presidential Palace to retrieve Greer. When the polls are shutdown, violent protests erupt outside the palace, and Jack must make a decision that could determine his ... 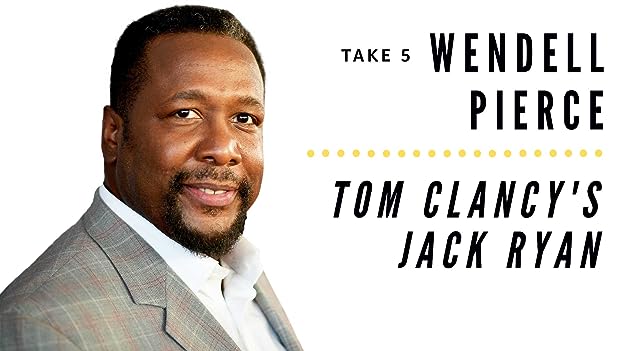 Annandale is in Virginia, not Maryland. There is an Annandale housing development in Maryland, but not a county/city/town. See more »

If you're looking for a documentary, a history lesson, or actual events flip to the History Channel, or read a nonfiction book. If you're anti-America and Americans flip to CNN, MSNBC or just don't watch. It's so funny to read people's negativity of America in their review of an American product.

Once you are aware that this is fake, its actors pretending, it's only entertainment you will be entertained by a very well done series. Acting is very good, with lots of suspense and even action throughout.