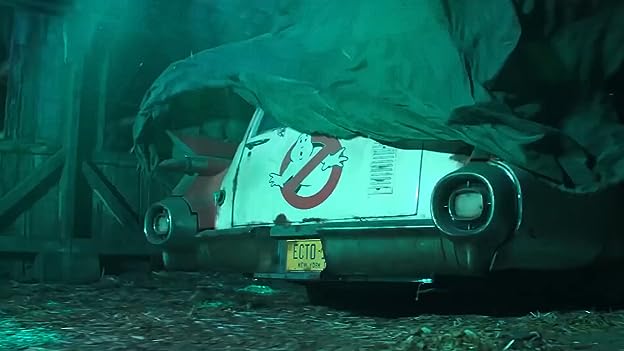 Trevor's classmate: What are you doing here in Summerville?
Trevor: Honestly, my mom won't say it, but we're completely broke. And the only thing that's left in our name is this creepy old farmhouse my grandfather left us in the middle of nowhere.
See more »