Lt. Col. Jaax must take matters into her own hands. She convinces an employee at the research facility to hand over samples from the infected monkeys. 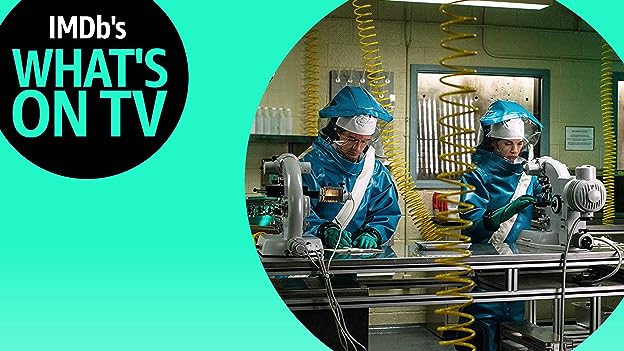 Filovirus , as in a filamentous or thread-like RNA virus, of a genus which causes severe hemorrhagic fevers in humans and primates, and which includes the Ebola and Marburg viruses. It replicates at lightning speed and causes devastating disease. The difference between RNA and DNA: See more »

One correction to the acronym for the disease.
29 May 2019 | by Melrosemiss – See all my reviews

EBV does not stand for Ebola virus but for Epstein-Barr virus. Ebola's acronym is EVD.