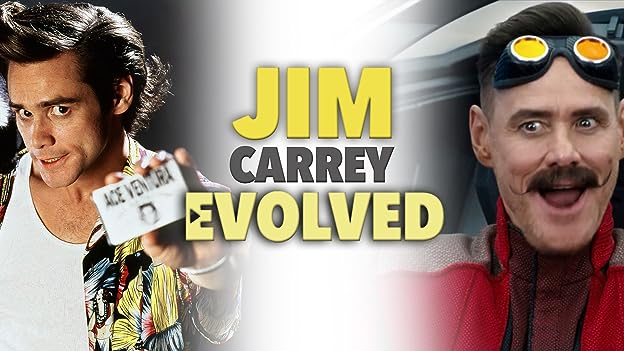 There are multiple jokes at different points about the Olive Garden, a very conspicuous reference to the real estate website Zillow, and a hard-to-miss moment when Tom orders Sonic a Mello Yello soda. See more »