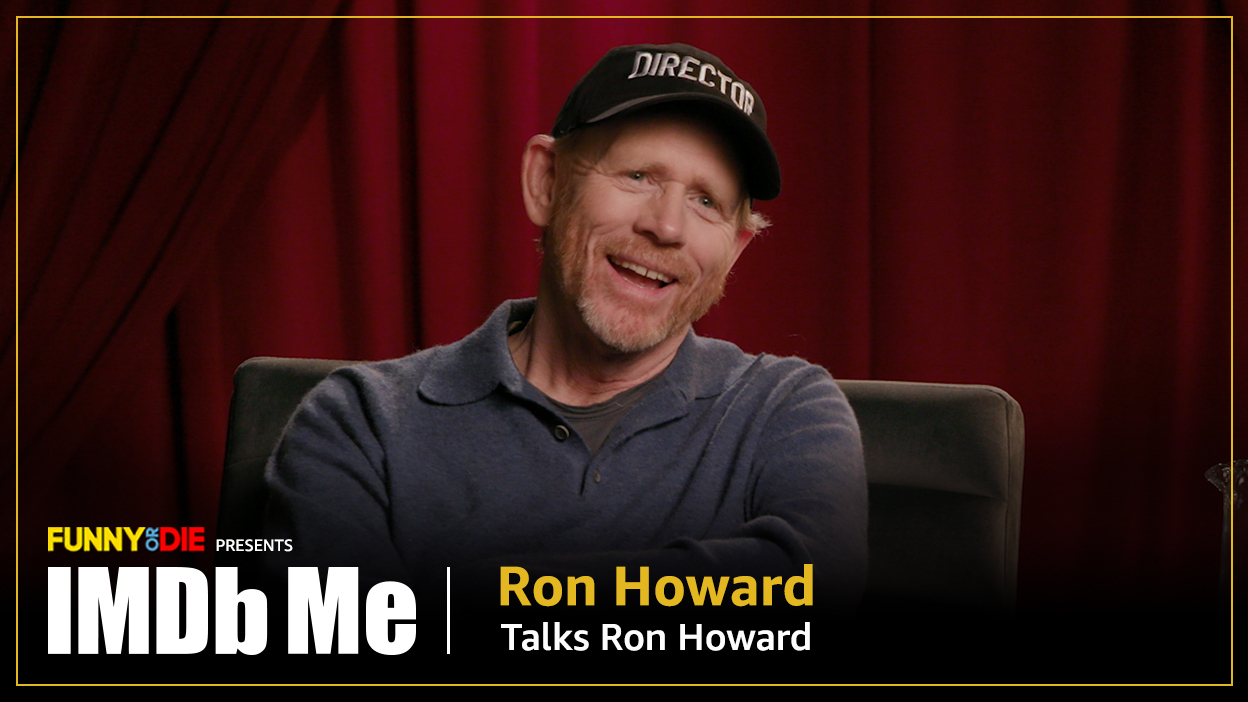 Review
Review
Featured review
8/10
A Fun Sci-Fi Heist Flick When Viewed Independently From the Star Wars Saga
Solo: A Star Wars Story boasts one of the more inventive plots I've seen lately. They play with Han's story and aren't afraid to take it some unexpected directions (at least for those just familiar with the movies and haven't researched to extended continuity of the franchise). One of the small problems I had with Solo was while the movie does have some intriguing ideas and exciting sequences, they reside in the middle of the movie. The bookends of this movie (beginning and end) are the weakest with all the best stuff in middle hour and a half. This isn't a major flaw, but I had to be patient for it to get going and the finale felt a little rushed.

After the news of Alden Ehrenreich needing some extra help to get the character of Han Solo, I wasn't sure he could capably perform in the lead. He caught me completely off guard, he was great as Han Solo. He's not Harrison Ford (and no one could have matched him as Han), but he has the charisma, the toughness and the comic timing and I think he pulled it off. He bounces off Joonas Suotamo (who plays Chewbacca) well and I thought he also had good chemistry with Emilia Clarke who played his love interest Qi'ra. Clarke did well, her performance as Daenerys is still better but this was a step in the right direction. She's had trouble getting off the ground when it comes to acting in movies and this will hopefully be that stepping stone for her. Donald Glover does a fine Lando impression, there was a lot of praise for his version of this character and I largely share those sentiments. Woody Harrelson is solid as Beckett, he's appropriately slimy but he invites you in enough that you want to believe in him. Thandie Newton is good for the limited time we get to spend with her. I also liked Paul Bettany, but he was kneecapped by his character.

I would put this in the heist movie genre but there are a couple of big action set pieces. Despite the troubled production, they were actually pretty great. Between the fight on the train and the escape/heist from the spice mining planet are both excellent. I didn't have a problem with the ending fight for the action choreography and even that bit had its moments. They pack the thrills and there were some unexpected outcomes for that little extra payoff. If anything, Solo proves you don't have to have a lightsabre duel to keep audiences on the edge of their seat.

My problems with Solo: A Star Wars Story boil down to 2 things. The first is that Bettany's character of Dryden Vos is a weak villain and although the ending boasts a couple of unique twists, its undercut by the lack of a real threat. Bettany's a great actor and they gave him a decent backstory, but a surprise betrayal comes in the 3rd act and instead of getting 2 sinister threats, we end up with none. The second is that Solo feels somewhat clunky or as if the movie is being too obvious when it brings in iconic items for Han or connects to the larger Star Wars universe. Solo works best when it operates as its own story, the seams only start to show when you really examine how it fits in the original timeline or when characters from other movies cameo.

I expected very little from this movie. I already mentioned all the bad press the movie got and while I went into this movie open-minded, the negativity surrounding Solo did lower my expectations accordingly. While it's far from perfect, I had a lot of fun with this movie. Between the taught pace, the solid acting from the cast and the infectiously happy vibe the movie boasts, I was swept up in it. It doesn't nail every aspect, but it gets far more right than it doesn't and I'm not going to drop it down to a 4 or a 5 because of some nitpicks. My actual rating for Solo: A Star Wars Story is somewhere between an 8-9/10 but I'll go with an 8/10 to be safe.
helpful•255159

Check out our gallery of stars from the Star Wars saga in character and in real life.
Photos