PG-13 | 1h 59min | Drama | 25 July 2019 (Germany)
2:25 | Trailer
4 VIDEOS | 32 IMAGES
An act of civil disobedience turns into a standoff with police when homeless people in Cincinnati take over the public library to seek shelter from the bitter cold. 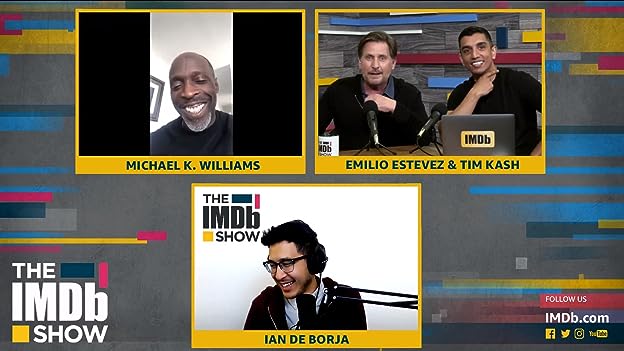 Ernesto Ramirez: [He and Stuart approach Jackson and Smutts] What's going on, fellas?
Jackson: Caesar's missing. No one has seen him since last night!
Smutts: We were riding on the metro to keep warm. Somewhere along the way, he must have wandered off. We looked around, and he was just gone!
Jackson: Just like that. One minute, he's there. Next minute, he's not! We looked all around, no one has seen him. I mean, *nobody*!
Smutts: Cold must have gotten him, Mr. Goodson...
See more »

When I saw this, there were only 2 of us in the theater and that's a shame since this is a good movie that should be seen by everyone. Good acting, direction and writing. It needs more publicity!