Back in Theaters: The Best Movies to See This Summer
a list of 35 images
updated 4 days ago 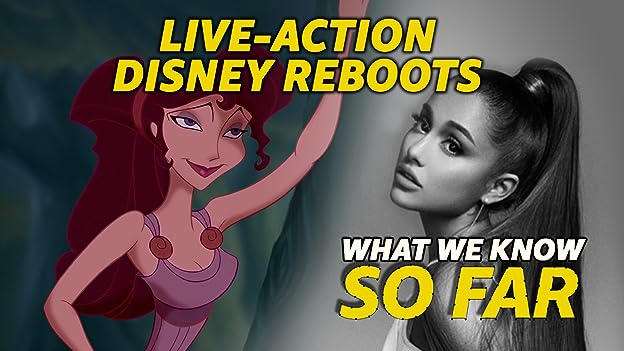 This May, meet the queen of mean. See more »

Horace compares dog owners looking like their dogs in the same way that Pongo does in 101 Dalmatians (1961). See more »

Cruella steals a motor-cycle and is shown heading south across Waterloo Bridge. However, when the view switches to a close up, the National Theatre is visible in the background, which means she is still on the bridge but is now heading north. See more »

Part of the closing credits takes place in a fashion show dedicated to Cruella, featuring scenes from the film, having her dresses and car on display, and dressed in her colors of black-and-white and red.

The film title appears on the sets the fashion show takes place on, one letter for each stage of the set. See more »

Spoofed in Best Party Ever: Beer and Purge See more »

101 Dalmations is a fantastic film with excellent characters, and after watching it one would think that it cannot be depicted in live action. The live action remakes proved this correct, however Cruella is different.

The angle taken on the film actually provides a sufficient and imaginative backstory for Cruella DeVil, and it cleverly manages to position the audiences on the side of the character despite how much we hate her in all her other depictions. That was quite impressive, as well as the acting from Emma Thompson.

The story was good, except there appeared to be repetition of segments of the movie which just make you feel like the movie is more of the way through than it actually is. Another thing that did this was the constant climactic moments which end up tiring you out a little. This means that when the proper climax happens, the movie feels like it's been going on forever and you find yourself not really as engaged as you should be.

Emma Stone's accent was really impressive, however it must have been the director's decision to make it more posh in certain moments, which I wasn't really a fan of. Also, the incorporation of a full fledged lgbt character felt a little unsuitable for the time period in which it was set (sorry about the spoiler).

The soundtrack was filled with excellent songs which were really suitable for the film. However, the events happening on screen couldn't quite match the coolness of the song resulting in the music being a slight distraction.

Overall a very admirable and imaginative effort from Disney.