TV-MA | 53min | Crime, Drama, Thriller | TV Series (2014– )
Episode Guide
41 episodes
2:33 | Trailer
32 VIDEOS | 725 IMAGES
Various chronicles of deception, intrigue and murder in and around frozen Minnesota. Yet all of these tales mysteriously lead back one way or another to Fargo, North Dakota.

TELEVISION WATCHLIST.
a list of 23 titles
created 10 months ago 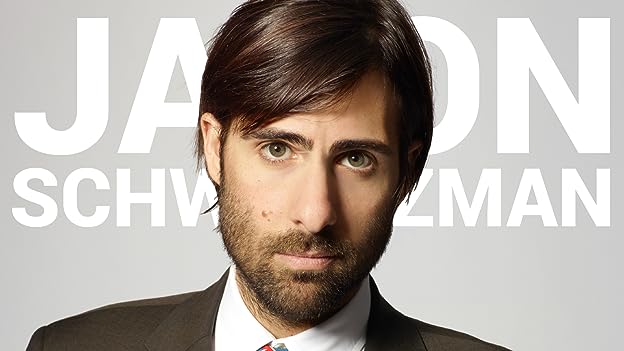 During a 2014 interview on National Public Radio's "All Things Considered," Noah Hawley said that the inspiration for the character Mr. Wrench (who, like Russell Harvard, the actor who plays him, is deaf and communicates through American Sign Language) came from Hawley's time living in Austin, Texas, near the Texas School for the Deaf. "As I was formulating the show, I kept seeing sign language around everywhere. And it's such a compelling and visual means of communication. But it's also a language that most people don't speak. So it creates an amazing amount of privacy for deaf people - to be surrounded by hearing people and to be able to communicate in a way that no one can really understand. And to put in a context where you might have characters coming in who can communicate in that way can be really unsettling for characters like Lester or other characters who are confronted. You know, there is a scene in the third episode where Russell's character confronts Lester directly - signs directly at him. And it feels very aggressive because it's a very - it is a very aggressive thing that he's saying but it's also - he knows someone's saying something to him. He doesn't understand. He can't respond. He doesn't know how to get out of that situation." Coincidentally, Russell Harvard graduated from the Texas School for the Deaf. See more »

When Mrs. Nygaard lifts her soup spoon, it's in her left hand; when she lowers it, it's moved to the right. See more »

To call Fargo a pleasant surprise is an understatement. By far the greatest achievement is the superb casting and plotting. The universe of compelling characters initially takes a similar plot to the motion picture, yet with each successive season increases into something arguably greater and more absorbing than the Coen Brothers classic. It also lovingly references a lot of the Coen's films through subtle use of music,dark humour and creative cinematography. I have to say this is up there with Breaking Bad, House of Cards... you name it. A distinct trilogy, with its own quirky network of ideas including Greek mythology, folk tales and even biblical references. Season two is a particular delight and fleshes out the backstory of the initial seasons characters.

Q: What Is Fargo and How Is It Linked to the Series?
Q: Is Fargo a True Story?
Q: Where can I find a song I heard during the show?
See more »
Edit