TV-MA | 1h | Drama | TV Series (2014– )
Episode Guide
53 episodes
0:30 | Trailer
32 VIDEOS | 539 IMAGES
A struggling novelist and a young waitress strike up an extramarital relationship that promises to forever change the course of their lives.

A hopeful epiphany leads Cole, Noah and Anton on a journey to a horrific discovery.

Ben confesses the truth to Alison.

How many episodes of The Affair have you seen?

Search for "The Affair" on Amazon.com 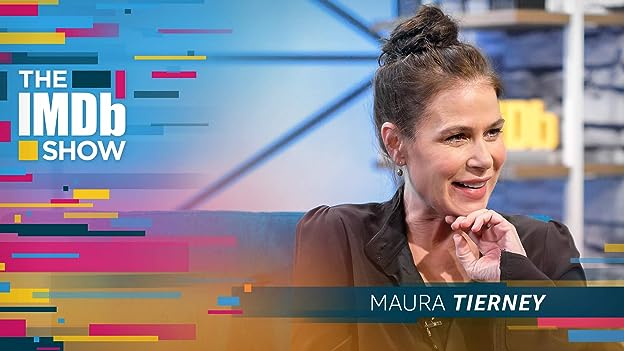 Golden Globe winner Maura Tierney of "The Affair" looks back at her career, including some invaluable lessons she gleaned from Sally Field on "ER."

A family finds themselves forced to face their past secrets and scars when the black sheep returns home.

Ray Donovan, a professional "fixer" for the rich and famous in Los Angeles, can make anyone's problems disappear except those created by his own family.

A financial adviser drags his family from Chicago to the Missouri Ozarks, where he must launder money to appease a drug boss.

At once deeply observed and intriguingly elusive, The Affair explores the emotional effects of an extramarital relationship. Noah is a New York City schoolteacher and budding novelist with a wife of twenty years and four children. Alison is a young waitress and wife from Montauk at the end of Long Island, trying to piece her life back together in the wake of a tragedy. The provocative drama unfolds separately from multiple perspectives, using the distinct memory biases of each character to tell the story. Created by Sarah Treem.

The series was co-created by Hagai Levi and Sarah Treem. However, Levi retired from writing the series during the second season. His stated reason was that the show was moving away from what he had envisioned. Treem was therefore "the best person" to author the show from that point on. See more »

I was very intrigued by the show during the first couple seasons. Now, as the 5th and final one begins, I am very ready for it to be done. The fact I find no positive qualities in any of the characters (including the petulant monster children) means the actors must be doing their job well. Coupled with a very stupid theme song, the show has run its course. Fare thee well.