PG | 1h 27min | Animation, Adventure, Comedy | 3 May 2019 (USA)
1:43 | Trailer
41 VIDEOS | 222 IMAGES
An animated adventure in which the free-spirited UglyDolls confront what it means to be different, struggle with a desire to be loved, and ultimately discover who you truly are is what matters most.

Search for "UglyDolls" on Amazon.com 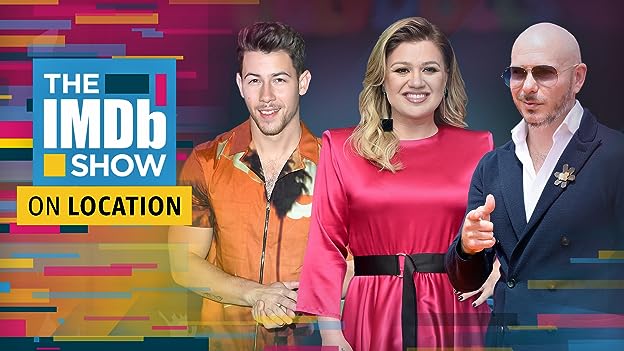 UglyDolls is a classic underdog story, so we ask stars Nick Jonas, Kelly Clarkson, and Pitbull to share the unlikely heroes they loved growing up.

The free-spirited UglyDolls confront what it means to be different, struggle with their desire to be loved, and ultimately discover that you don't have to be perfect to be amazing because who you truly are is what matters most. Written by STXfilms

Perfection Can Stuff It See more »

The last movie to be directed by Kelly Asbury before his death in June 2020. See more »

Near the end of All Dolled Up, during the shot where Wage says "We are uglylicious", a really strange error happens in Moxy's model. The layer of pink fur that covers the model is moved too much to the right, making some of the fur clip through her uniform, and creating a weird effect in her right hand that makes it look double. This is specially noticeable in her face, since the holes made for the eyes and the mouth are also incorrectly placed. See more »

Ox: [as he chases and Battles Lou from destroying the big world portal] It was all a lie? Dolls don't need you or your training. You did it all, just to feel powerful? What happened to you? We were like brothers.
Lou: You a reject, were gonna leave me, just like the others. Ever wonder, why the pretties turned on you?
Ox: It was you! You tried to have me recycled!
Lou: You wanted to leave so bad, I sent you, right where you belong, the only thing I did wrong, was I should have waited, to make sure you were recycled.
See more »

The beginning of the end Credits shows the main characters (except for Wedgehead (Emma Roberts) and Lou (Nick Jonas)) with their kids. See more »

You Make My Dreams
Music and Lyrics by John Oates, Daryl Hall and Sara Allen
Performed by Pentatonix
Courtesy of RCA Records, a division of Sony Music Entertainment
See more »

Ugly Dolls may not have done well in Box Office but it has a beautiful story for kinds to learn. It includes great songs and great voice overs for each character, especially ones that children know and can relate to. Go in this movie with a open mind and wonder what the director is trying to betray before judging it so harshly.