Editors' Picks: Streaming on Disney Plus
a list of 40 images
updated 2 months ago 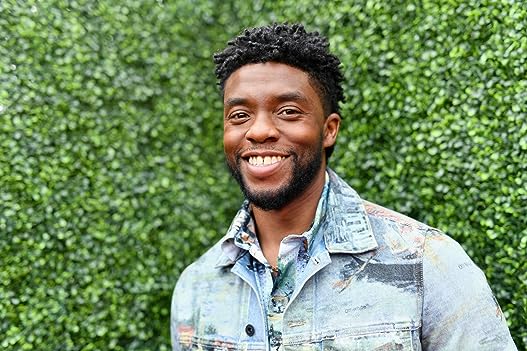 His father's legacy. His people's rage. Her king's love. Her nation's honor. His country's orders. His nation's security. His enemy's revenge. Her son's survival. His king's commands. Her brother's keeper. His people's pride. See more »

(at around 43 mins) In the casino at the craps table, Ross bets the "Pass" line and T'Challa bets on the "Don't Pass" line. The two are betting directly against each other with Ross betting the more popular bet and T'Challa the less popular, but statistically better, option. See more »

(at around 1h) With all the advanced Wakandan technology and medicine, and the accepted policy being to keep it all secret from outsiders, there is no reason for Shuri to even let Agent Ross regain consciousness while in the country, let alone spill any secrets once he does. The logical thing would have been to keep him sedated, tell him nothing and wake him up outside of Wakanda. See more »

The main credits for the people of Wakanda are colored according to the tribe: See more »

The Disney+ version features a new Marvel Studios logo containing pictures of Chadwick Boseman, who plays T'Challa in the film, as a tribute to him on November 30, 2020 after he died on August 28th, three months earlier. See more »

The world building is fantastic. The villain is also very good. The acting is very good. The story is okay. In some parts the movie has terrible CGI.