New and Upcoming VOD, DVD, and Blu-ray Releases
a list of 76 titles
updated 1 day ago
Create a list » 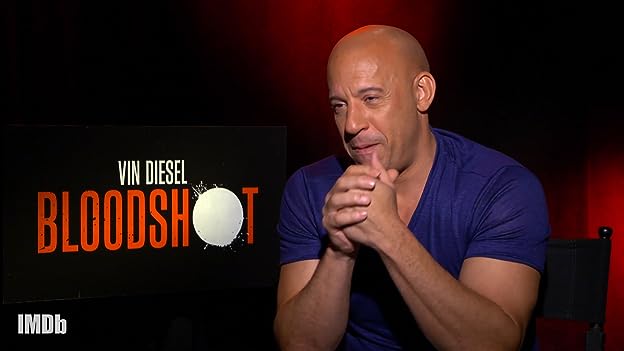 David Leitch and Chad Stahelski were attached to direct the movie, but passed on the project. See more »

I am not familiar with the comic but this film felt very familiar throughout as it seemed to borrow many aspects in visuals and concepts from other recent anti hero films.
8 March 2020 | by gillianronnie – See all my reviews

It works on a basic level of action spectacle, but really doesn't offer anything in the story department that we haven't come to know with these revenge anti hero films. Vin Diesel is as standard as he usually is and doesn't make the character interesting either. I'll just sum it up and say this is just a throwaway action film with some cool sequences but overall you will feel like you've seen it already.