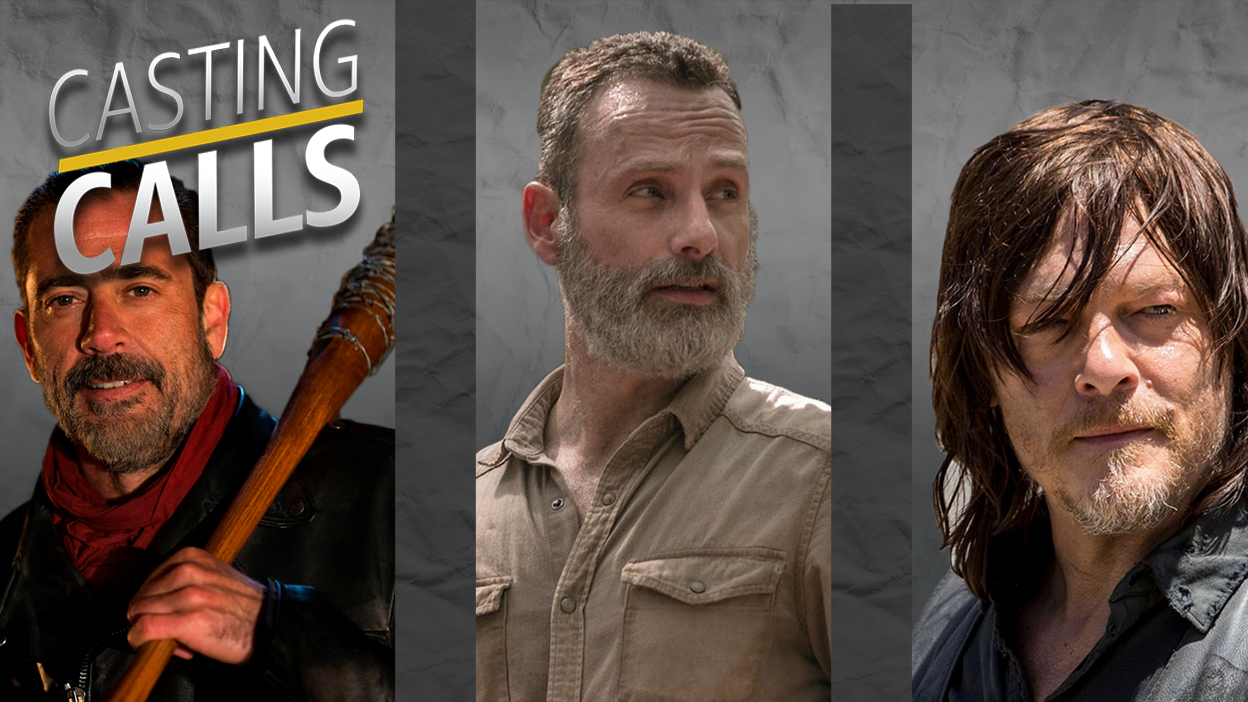 Review
Review
Featured review
9/10
A great thing, but dragged out too long
I would put this series my top 5 off all time despite the last few series were a tad disappointing. Maybe COVID affected the script writing but it did tail off.

Enough of that and on to the good stuff. The early seasons are just phenomenal. It's less about the walkers and more about the characters and relationships they build and the challenges they faced in trying to forge a life amidst the horror around them. And in fact the other people rather than the walkers prove more of a problem to them.

There's so much to keep you on tenterhooks. Stories are told brilliantly, there's genuine terror and fear. A constant menace.

It's genuinely moving at times too and that's where the early seasons are best. It's not a gore fest like the later ones. It's just great TV.

This would have been a clear 10 but for the drawn out ending.
helpful•442