TV Tracker: Renewed and Canceled Shows
a list of 115 images
updated 3 days ago

Editors' Picks: Streaming TV and Movies on Prime Video
a list of 40 images
updated 2 weeks ago

September Picks: The Movies and TV You Can't Miss
a list of 17 images
updated 2 weeks ago
Create a list »

sonra izle
a list of 42 titles
created 8 months ago 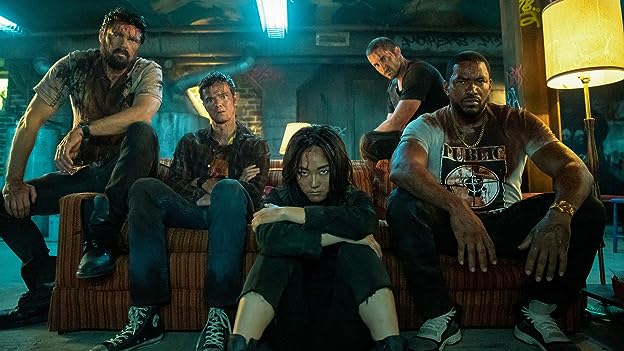 Having being all superheroed out with the never ending train of films this is so much welcome relief. It's not for kids and I love the choice language which is appropriate.

Q: Are there plans for any more seasons to be made?
Q: What's with that fly in a couple of scenes flying in front of people faces?it's clearly some kind of Easter egg or reference, can someone answer this?
Q: Will this be available on DVD in the future from amazon?
See more »
Edit