Hana Mae Lee shares with IMDbPro her best advice for aspiring actors, why she loves being in sequels, and more! 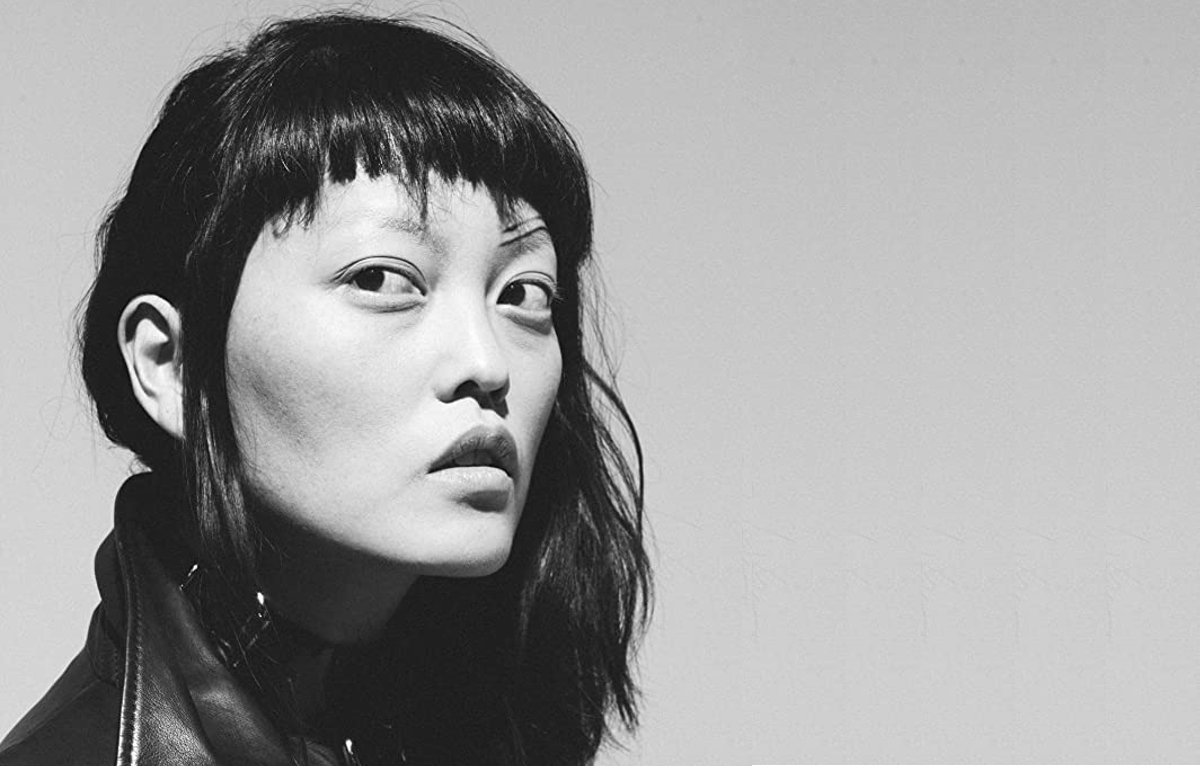 Edit
Two years after Cole survived a satanic blood cult, he's living another nightmare: high school. And the demons from his past? Still making his life hell.
houseboatcultdeal with the devilvirgin sacrificesatanic ritual515 more

Review
Top review
4/10
Someone Really Thought This Was A Good Idea
I enjoyed The Babysitter, however, The Babysitter: Killer Queen had very little in common with the first film. The issues come down to Brian Duffield not being retained as the screenwriter. The team of McG (also Director of both films), Dan Lagana, Jimmy Warden, and Brad Morris cobbled together a film full of unrelated film references and teenage sex jokes.

The Babysitter wasn't a masterpiece when it came to dialogue, yet in comparison to its sequel, it looks Oscar worthy. The Babysitter: Killer Queen doesn't have anything clever, wastes money on needless graphics, and fails to deliver on narratives in the original.

It's shocking the script used for the film wasn't a rough draft for a potential plot sequence. The Babysitter: Killer Queen took the worst possible narrative and turned it into a barely coherent sequel.

If you are going to produce a sequel, at least keep it true to the source material. It may also be helpful to retain the individual who drafted the first screenplay.

‘Habit’ VOD Review
Nov 22Nerdly
The Cast of Netflix's Wednesday Might Not Be Creepy or Kooky, but They're Spookily Accurate
Aug 27Popsugar.com

Suggest an edit or add missing content
Top Gap
What was the official certification given to The Babysitter: Killer Queen (2020) in Canada?
Answer
Edit page