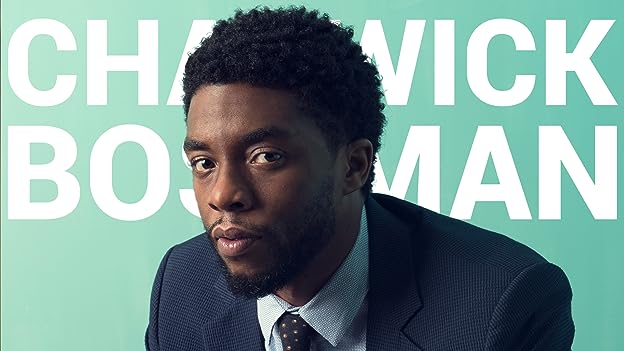 Everything Comes Out in the Blues. See more »

This is the second August Wilson adaptation to be produced by Denzel Washington. He previously adapted Fences (2016) which he starred in, directed, and produced. Washington is only a producer for this film. See more »

Levee: I know what I'm doin'. Let me handle them my way.
See more »

Everything in the film is perfect except for its poor direction and lack of story. Chadwick Boseman and Viola Davis are spectacular, especially the former. He should get all awards for his final role which was nothing but a masterclass in acting.