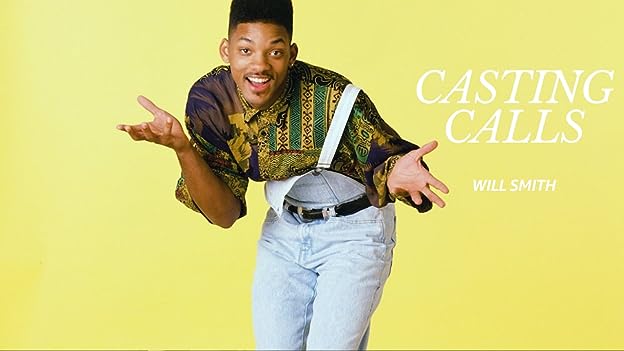 Tyler Rake, a fearless black market mercenary, embarks on the most deadly extraction of his career when he's enlisted to rescue the kidnapped son of an imprisoned international crime lord.

The burner phone number that Henry provides to Bill is a BC, Canada area code. See more »

During the shooting scene in the liquor store, there was no spilled liquor on the floor; only glass. See more »

Henry Brogan: This is 50-year-old mature man-meat you're looking at.
See more »

For the record, I didn't see Gemini Man in the high frame rate which critics said made the movie look cheap, which may affect why I liked it so much but Gemini Man is a flawed but fun action thriller. It's surprisingly funny in places and has some genuinely great action sequences and is more thought provoking than I expected. Will Smith gives two great performances. The supporting performances by Clive Owen, Mary Elizabeth Winstead and Benedict Wong are all really good. Ang Lee's direction is fantastic and it's beautifully filmed. The music by Lorne Balfe is excellent. It's only brought down by a plot with subplots that are forgotten about and CG that dips in quality during the final 10 mins, despite being impressive up until that point.