With only hours to go before Atlas' planned touchdown on Mars, Emma is confronted with everything that could go wrong, while Lu receives new orders.

When a ship malfunction threatens the voyage before it's barely begun, Emma works with a wary Mishra on a high risk repair operation.

As the mission launches, Emma finds her mettle as commander tested by an onboard accident, a divided crew and a family emergency back on earth.

TV Tracker: Renewed and Canceled Shows
a list of 97 images
updated 1 week ago

Currently Watching
a list of 49 titles
created 10 months ago

Search for "Away" on Amazon.com 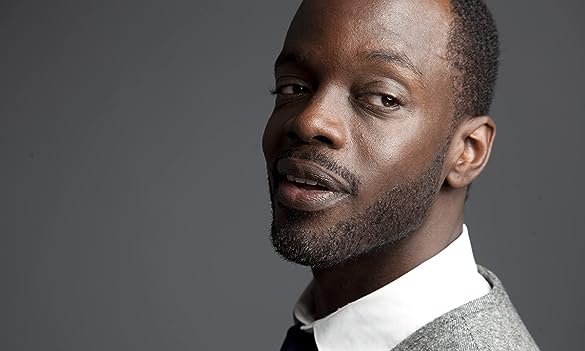 IMDbPro caught up with Ato Essandoh to talk about lessons learned from his mentors, his latest role on Away, and more!

An American astronaut struggles with leaving her husband and daughter behind to embark on a dangerous mission with an international space crew.

Home Can Never Leave You

Characters are seen communicating with no delay to the earth from both the moon and in space, to include audio and video. In fact, radio waves travel at 186,000 miles per second, and the moon is over 238,000 miles away from the earth. so there would be a short (1.28 second) delay each way if the transmissions were line of sight (which they were not, satellites would be used, which would add to the delay).

In contrast to this error, in Passengers, communication to the earth from deep space was shown to take 19 years, with the earliest possible reply coming in 55 years. See more »

Referenced in Louder with Crowder: The Left Doubles Down on 'Cuties' Pedo Agenda! (2020) See more »

I watched the first episode, became intrigued, and then curious. How did others view this series? I normally don't bother watching "TV series" with a rating lower than 7.0. Lo and behold, at the time Away was rated 5.4! Then I looked at the episode ratings, most of which were in the upper 7's. Odd descrepancy for sure.

So what? The user reviews were using two of my favorite series as touchstones--Star Trek and 2001 a Space Odyssey. They forgot this was a real story about real issues. Family, faith, struggling between career vs patriotism vs family, politics vs group cohesion.

Make no mistake about it, this is no fairy tale. Sure some liberties were taken with physics (e.g., comm speeds), but the struggle of humans to leave what is dear to encounter new frontiers? This what makes humans human. Soap opera? I don't think so. Humanity at its best, overcoming its own toxic nature.

Enjoy. Be patient. Swank, Charles, Bateman and the rest of the cast will bring you to a new understanding of professionals who are still people, real people, real heroes with real weaknesses.

The writing is crisply luxuriant, one of the great advantages of ten hours, rather than two. Listen for nuance, revel in a pool of learning about what it means to be human.

It's more than an attempt to reach Mars. The stars, my friends, the stars.